The Reformation was introduced in Norway by the Danish king in 1536/37. From then on, the state and the inhabitants of the Danish-Norwegian double monarchy were supposed to confess to the Evangelical Lutheran faith. This change had no ground among the people nor in the national identity, and was thus perceived as a loss of national independence. The actual process of Reformation did not start until 1537, and it was not fully completed until the 19th century.

The Reformation forced a break with religious and cultural practices and ideas which had in the course of over five hundred become an integral part of the people's understanding of reality, and were thus not easily uprooted. They had a long afterlife among the people, but were reinterpreted and redefined by the new cultural and religious elite as superstition and sorcery.

The opposition to the introduction of the Reformation was both a grassroots phenomenon as well as a national and an ecclesiastical project led by the last Archbishop of Norway, Olav Engelbrektsson. Later, Norway became part of Rome's Counter-Refomation strategy, all the while the people continued to practice their beliefs "like in the old days".

This book presents the long history of Reformation in Norway in all its width. It depicts the religious and political schemes around the introduction of the Reformation, piousness in Norway in the High Middle Ages, Catholic martyrs, secret Jesuit missionaries and lively Catholic traditions in the post-Reformation period. The author presents previously unseen material as well as known matters seen from a new perspective. 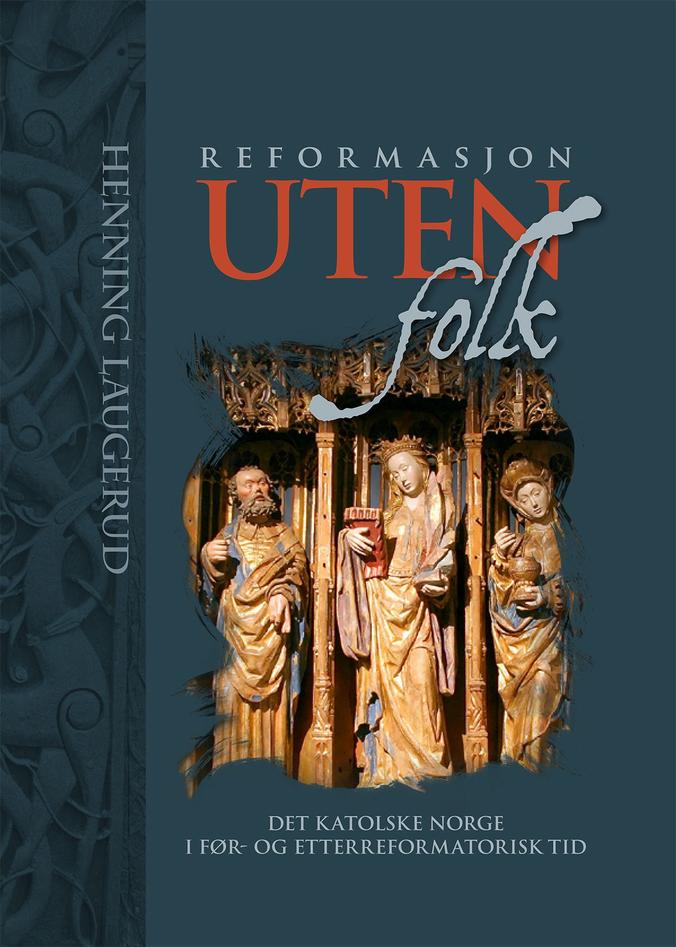