A diet with high intake of omega -3 fatty acids have generally been recommended in the prevention of cardiovascular disease. A particularly favorable effect is suggested in patients with disturbances in glucose metabolism. Fatty acids including omega-3 in the body affects a number of important genes.

We studied the overall intake of omega-3 in diet as well as food supplementation and its effects to the risk of myocardial infarction among patients with stable angina pectoris. Dietary habits were assessed by 2412 patients who were in the cardiac catheterization at the heart department at Haukeland University Hospital in Bergen or Stavanger.

There was no clear association between intake of omega-3 or fish and risk of myocardial infarction when all patients were studied [1]. Through sub-group analysis, we found that a high intake of omega-3 protects against myocardial infarction in patients with diabetes, but it may be because of the adverse effects associated with a high intake among patients with low blood sugar ( Strand et al., Accepted in BMC Medicine).

We further compared the effects of omega-3 and the synthetic fatty acid tetradecylthioacetic acid (TTA) in rat models [2]. TTA, which largely affects genes involved in lipid metabolism, leading to an accumulation of omega-3 fatty acids in the heart compared to liver. This demonstrates that omega-3 concentration in the tissue is not necessarily determined by the omega-3 alone but can significantly be affected by metabolic conditions.

Overall, these findings may be important to identify who may benefit or disadvantage of a high omega-3 intake and gives an indication of the mechanisms that are affected (Elin Strand). 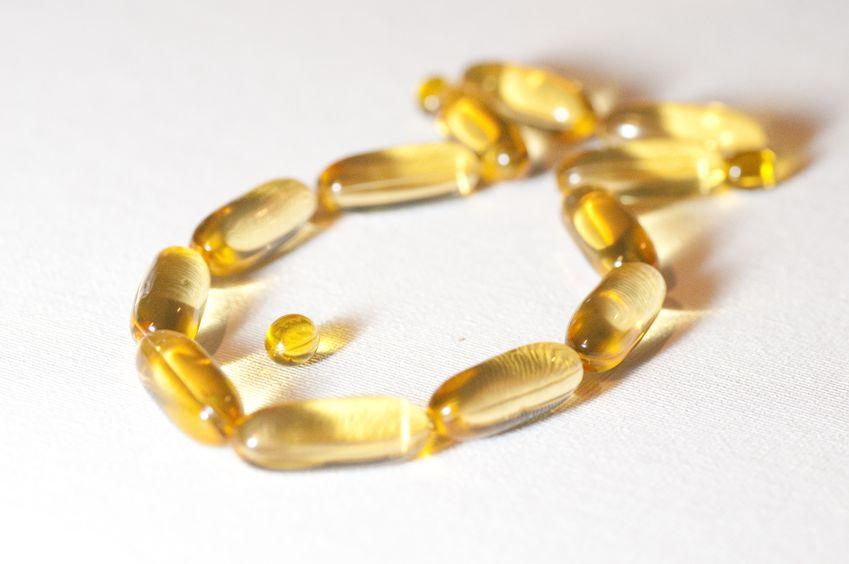