Nonlinear conservation laws form the basis for models for a wide range of physical phenomena. Finding an optimal strategy for solving these problems can be challenging, and a good strategy for one problem may fail spectacularly for others. As different problems have different challenging features, exploiting knowledge about the problem structure is a key factor in achieving an efficient solution strategy.

Most strategies found in literature for solving nonlinear problems involve a linearization step, usually using Newton's method, which replaces the original nonlinear problem by an iteration process consisting of a series of linear problems. A large effort is then spent on finding a good strategy for solving these linear problems. This involves choosing suitable preconditioners and linear solvers. This approach is in many cases a good choice and a multitude of different methods have been developed.

However, the linearization step to some degree involves a loss of information about the original problem. This is not necessarily critical, but in many cases the structure of the nonlinear problem can be exploited to a larger extent than what is possible when working solely on the linearized problem. This may involve knowledge about dominating physical processes and specifically on whether a process is near equilibrium.

By using nonlinear preconditioning techniques developed in recent years, certain attractive features such as automatic localization of computations to parts of the problem domain with the highest degree of nonlinearities arise. In the present work, these methods are further refined to obtain a framework for nonlinear preconditioning that also takes into account equilibrium information. This framework is developed mainly in the context of porous media, but in a general manner, allowing for application to a wide range of problems. A scalability study shows that the method is scalable for challenging two-phase flow problems. It is also demonstrated for nonlinear elasticity problems.

Some models arising from nonlinear conservation laws are best solved using completely different strategies than the approach outlined above. One such example can be found in the field of surface gravity waves. For special types of nonlinear waves, such as solitary waves and undular bores, the well-known Korteweg-de Vries (KdV) equation has been shown to be a suitable model. This equation has many interesting properties not typical of nonlinear equations which may be exploited in the solver, and strategies usually reserved to linear problems may be applied. In this work includes a comparative study of two discretization methods with highly different properties for this equation. 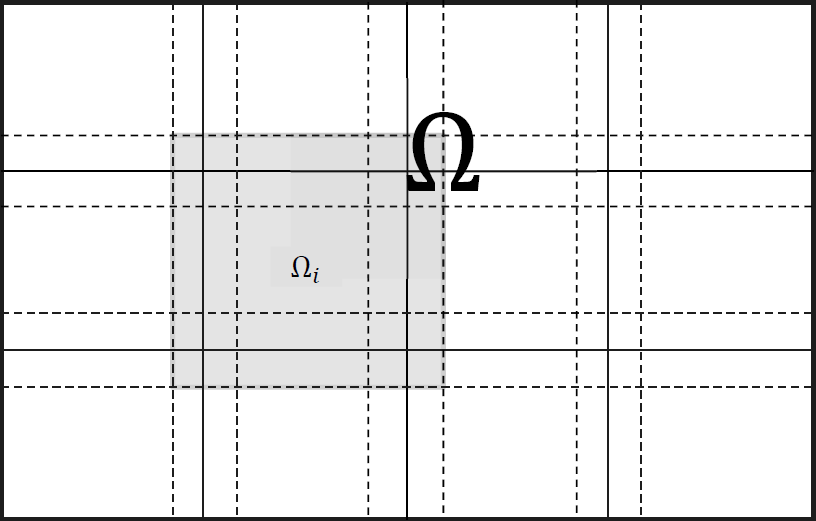