Development and implementation of the generalized continuum model for transport in porous media, 2018

Fluid flow phenomena in porous media have always attracted a lot of attention of scientists and engineers. Attempts to quantify the average transport in homogeneous media with a simple partial differential equation with constant coefficients disclosed significant inconsistencies comparing to experiments. Modern numerical simulations of porous networks confirmed that those inconsistencies are systematic and not caused by the observation error. The error appeared as a result of the, so called, anomalous or non-Fickian transport, which was in contrast to the normal regime, described by the Fick’s laws.

The problem has been addressed through the introduction of more complex and substantial models to describe the phenomena. Although, these new approaches have resolved the problem of quantification, they have raised another question for researchers and engineers, how to choose the most suitable approach and, if it is possible, to parametrize the modeling choice at all. The models general lack of physical consistency makes it difficult to distinguish the model parameters. This leaves judging of suitability to the general accuracy of quantification only, which is often not the most important criterion. In other words, the model parameters are typically estimated by fitting the model to the experimental data, and are often not related to the real properties of the medium. Therefore, a model is often chosen a priory, based only on the experience of the researcher.

In this work, we address the problem of model selection by introducing a new model: the Generalized Continuum Transport model. This model transforms into existing models at certain limits and, therefore, constrains the modeling choice through the introduction of the parameter space. It is shown that the Generalized Continuum Transport model limits to the advection-dispersion equation, the Continuous Time Random Walk, the Multi-Rate Mass Transfer and the Multiple-Porosity models, when corresponding configurations of the parameter space are applied.

The model’s accuracy is studied by quantifying the breakthrough curves obtained from a fine scale porous network model demonstrating significant appearance of anomalous transport phenomena. The results show that the error of quantification is smaller than the error of the existing models.

It is discussed that the parameters of the Generalized Continuum Transport model are related to the physical properties of porous media. Finally, it is presented that the parameter space of GCT can be constrained and related to the transport phenomena studied. Hence, the limits of GCT are controlled by the transport complexity and the desired accuracy and the modeling choice can be parametrized. 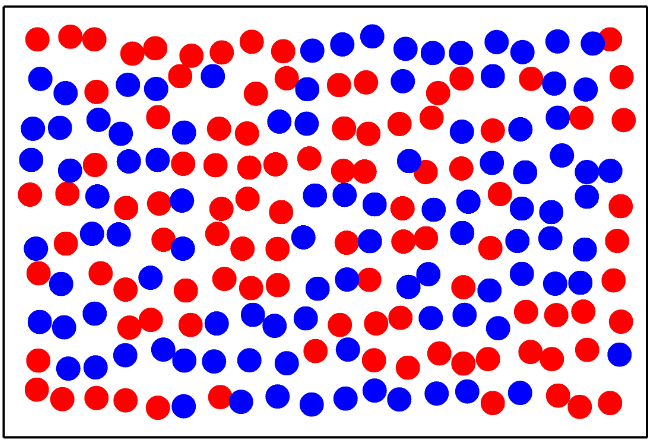