This PhD project is part of the CLIP project, which is funded by Bergen Forskningsstiftelse.

My PhD project aims to reconstruct ocean temperatures during the mid-Pliocene and the Pliocene-Pleistocene boundary. The novel clumped isotope thermometer will be applied to foraminiferal shells in order to circumvent some of the problems currently impeding Pliocene sea surface and deep sea temperature reconstructions.

Investigating this time period, which was characterized by a change from a warm stable climate to cold glacial conditions, has the potential to improve the understanding of climatic processes and feedback mechanisms during warm, high CO2  periods. This knowledge is crucial to estimate how future climate will change due to anthropogenic CO2 emissions.

The PhD project consists of three separate sub-projects: A calibration study on planktonic foraminifera will be conducted first to allow for ocean temperature reconstructions. I will apply this calibration to reconstruct Pliocene climate changes in two key regions - the North Atlantic Ocean and the Western Pacific Warm Pool. The North Atlantic sub-project will focus on specific time intervals within the Pliocene. North Atlantic temperatures will be analyzed during a brief cold period (Marine isotope stage M2) and the following warm interval (KM5) in the mid-Pliocene (~3.3-3.2 Ma) as well as during the Pliocene-Pleistocene boundary (~2.6 Ma). The third sub-project will aim to reconstruct sea surface and deep sea temperatures for the Western Pacific Warm Pool. Its Pliocene variability and interconnections with other climate parameters, such as the tropical hydrological cycle, will be investigated. 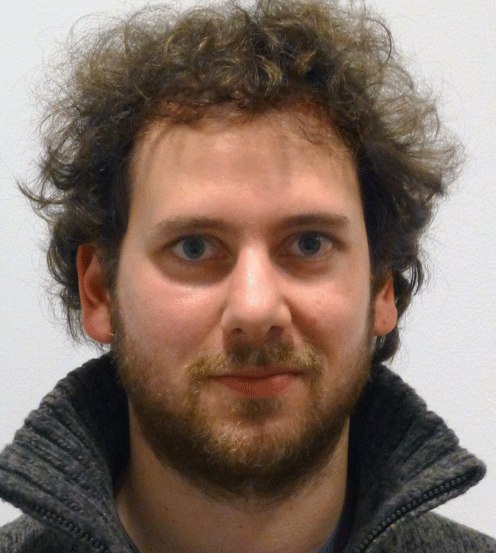