This project, sponsored by the European Space Agency (ESA),  was undertaken among resident crews at the International Space Station.

The project aimed to investigate the implications of cultural and individual differences in values for efficient crew interaction to provide knowledge that may assist in training for multinational missions to prevent human factor problems.

The project was undertaken in collaboration with the Institute of Biomedical Problems (IBMP) in Moscow Russia.

As a continent, Antarctica is the darkest, coldest, windiest region on Earth, and with the highest average elevation (altitude). A total of 98% of the continent is covered in ice which means that away from coastal regions (and even including many coastal regions) the landscape is icy mountains, glaciers or smooth ice-sheet. The temperature varies between about -62°C to -55°C (-80°F to -67°F) during winter.  Antarctica has just two seasons: summer and winter, six months of daylight in its summer and six months of darkness in its winter. In mid-summer, near the South Pole, there is 24 hours of sunlight every day. In winter, six months of darkness ensue. Depending on the location and time of year, personnel over-wintering in Antarctic research stations are completely physically isolated from the outside world, with darkness and weather conditions exerting severe restrictions on travel. There are times where supplies cannot be delivered to the stations and evacuation due to emergencies may be impossible. In other words, this is an extreme environment for humans.

Research stations in Antarctica are viewed as attractive analogues to spaceflights, in particular mission to Mars and beyond due to the remoteness and the physical isolation of crew members. Each year the European Space Agency (ESA) sponsors research at the Concordia station, a permanent international research facility high on the Antarctic ice cap (75° 06' S, 123° 23' E).

Over several years, professor Gro Mjeldheim Sandal together with international research teams have studied adaptation and coping of personnel overwintering on Antarctica. You can read more about the research by following the links below. 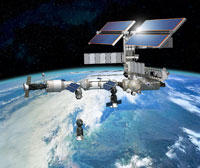 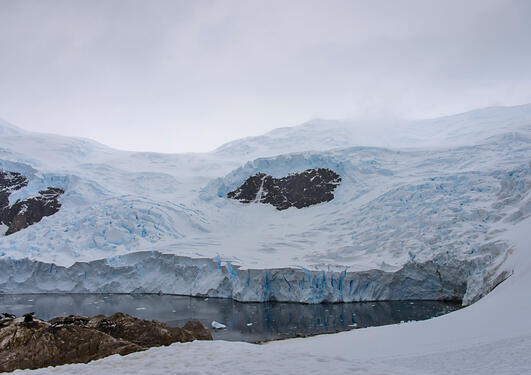 Antarctic winters trigger psychological hibernation so people can cope with isolation and darkness.