Fundamental Concepts of Tax Law in a New Age

Fundamental Concepts of Tax Law in a New Age is a project established by the Norwegian Tax Administration and the University of Bergen. It is led by Henrik Skar, a postdoctoral fellow at the Faculty of Law.

The project is funded by The Norwegian Tax Administration and The University of Bergen. It is led by postdoctoral fellow at the Faculty of Law, Henrik Skar and the project period is 10 years.
Photo:
DLF

Why is research on tax necessary?

The remit for this project includes developing in-depth knowledge about both timeless fundamental concepts (i.e. where the underlying legal issues and principles will have substantial transfer value in future) and about the fundamental concepts that are becoming outdated, where the project’s goal is to provide input for a new regulatory framework from legislators or international bodies such as the OECD.

The project can also include fundamental concepts in other areas of the law that often play a key role in tax cases. Examples include the EEA Agreement’s concepts of restriction and discrimination, or the selectivity conditions in the state aid rules.  In that context, the project will also make use of the broad expertise the university has in other areas of the law, and apply it to tax law challenges.

The law relating to direct and indirect taxes under development

Even though the law relating to direct and indirect taxes is a wide-ranging and highly detailed field that is under constant development, it centres on certain fundamental concepts and principles that are relatively stable and constitute the core of this area of the law. Examples of such fundamental concepts include the Taxation Act’s concept of benefit, the main condition for deductibility, i.e. that assets must have been sacrificed to earn income, the concept of earned income and the ‘ability to pay tax’ principle. Corresponding examples from VAT law include the ‘turnover’ condition and the main condition for deductibility, i.e. that goods or services must be ‘for the use’ of the undertaking. There are also fundamental concepts in administrative tax law, such as providing ‘incorrect or incomplete information’ as a condition for imposing surtax. These are examples of concepts that will be covered by the project.

This broad topic has been deliberately chosen to create an overarching research goal that will function as a link between the researchers without making the overall research field too narrow. Taken together, the research will constitute a concentration within the identified area, while nonetheless giving the individual researchers opportunities to pursue their interests. The flexible framework will also make it possible to adjust the specific research questions as new issues, gaps in knowledge and functional failures are uncovered within the tax law field.

Another reason for choosing this overarching topic is that it is academia that has the time and capacity required to carry out in-depth analyses of fundamental concepts of tax law. Others also contribute important literature on tax law, for example manuals such as the Directorate of Taxes’ Skatte-ABC (Tax ABC), which provides an overview of current case law. When we are in doubt about questions of principle and cases for which there is no previous case law, however, more knowledge is needed, particularly about the fundamental concepts, structures and considerations underlying tax law. Such knowledge is also the most important part of a study programme in tax law, since it does not so readily become outdated and equips students to deal with new tax questions and all new legislation that is introduced. Academia also serves as a custodian of the fundamental concepts and structures of tax law. With its independent voice, academia is in a position to prevent unfortunate changes that favour certain special interests.

Most of the project funds will be used to recruit researchers at the Faculty of Law, including doctoral fellows. Their goal will be to produce independent, objective and leading research within the project's overarching topic.

The project has two overarching goals: 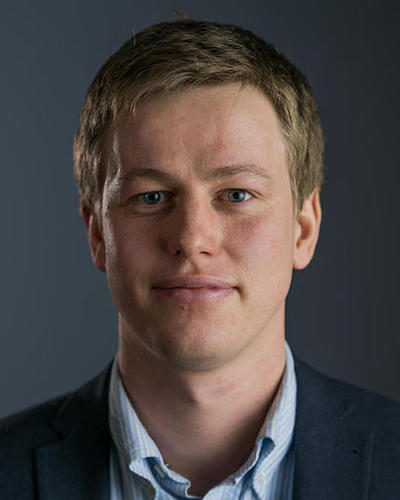 Associate Professor, head of The Tax Law Research Group at the faculty. 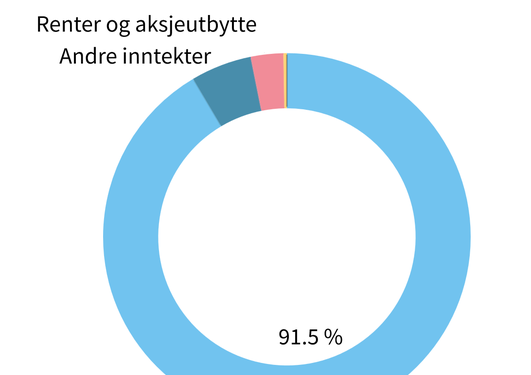 The research group works within key areas of tax law or other areas where tax issues arise. Tax law deals with legal rules on taxation and is closely related to private law, as well as economic areas. Tax law is internationally orientated.
14.02.2020