Honours BSc Biology with Specialization in Molecular and Cellular Biology (2017) at the Department of Biology, University of Ottawa, Canada

It is well known that cancer patients with brain metastasis (BM) have a poor prognosis and current treatments are not effective. Thus, new therapeutic strategies are urgently needed.

It has been shown that BM development is caused by molecular interactions between the tumour cells and the normal brain, constituting the so-called brain metastatic niche. In this respect, miRNAs delivered by exosomes released by the primary tumour cells seem to be an important factor in BM niche establishment  yet the mechanisms behind this process is poorly understood. My research group has preliminary data showing that miR-146a may represent an important miRNA in the development of melanoma brain metastasis (MBM) and that its knock-down inhibits MBM progression.

My project will provide mechanistic insight into miR-146a induced MBM development and the importance of this miRNA will be validated in clinical samples. A bioinformatics docking strategy will be used to find new drugs with a therapeutic potential to inhibit miR-146a release from tumour cells, thereby preventing MBM growth. Also, mice will be exposed to miR-146a or MBM cells, and the cellular components of the BM niche will be analysed by single cell RNA sequencing. A systems biology approach will then be used to delineate how the brain microenvironment is changed, and to identify genes and pathways involved in the crosstalk between tumour cells and brain stroma with the aim of finding new drugs potentially inhibiting the BM niche formation. Drug candidates will be validated in animal BM models. The project will thus provide potential new therapeutic options for MBM patients. 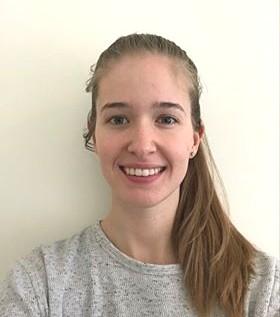