The portrayal of alternative points of view in the French debate on the European Union: a linguistic discourse analysis

"The aim of my project is to identify and explain the argumentative structures which pervade the French debate on the EU, through analyses of texts written by both proponents and opponents of European integration. During this work I will collaborate closely with the Bergen-based EURUN project. Its members are linguists, historians and political scientists who seek to describe, compare and explain political discourse relating to the European Union in a number of member states.

My main methodical-theoretical tool is the ScaPoLine, the Scandinavian Theory of Linguistic Polyphony, which serves to identify the presence of different points of view in one single utterance. We can assume that political discourse is particularly polyphonic in nature, an assumption which is justifiable by reference to the fact that this discourse normally relates to alternative points of view, both those of opponents as well as those belonging to an often diversified public audience. In addition, according to a polyphonic perspective, any speaking subject is in a position to discursively create different images of her- or himself, permitting 'internal discussions' to manifest themselves in the text. This enables the ScaPoLine to demonstrate the level of nuance in argumentative structures.

However, the purely linguistic level of analysis does not suffice when the aim is to interpret and explain the origins and implications of these argumentative structures. When the premises of a discussion are only alluded to in the text, there is a need to go beyond the purely textual and incorporate sociological, historical and political perspectives in the analysis. This is a great methodological challenge which will demand a high level of collaboration with researchers working within different fields of study." 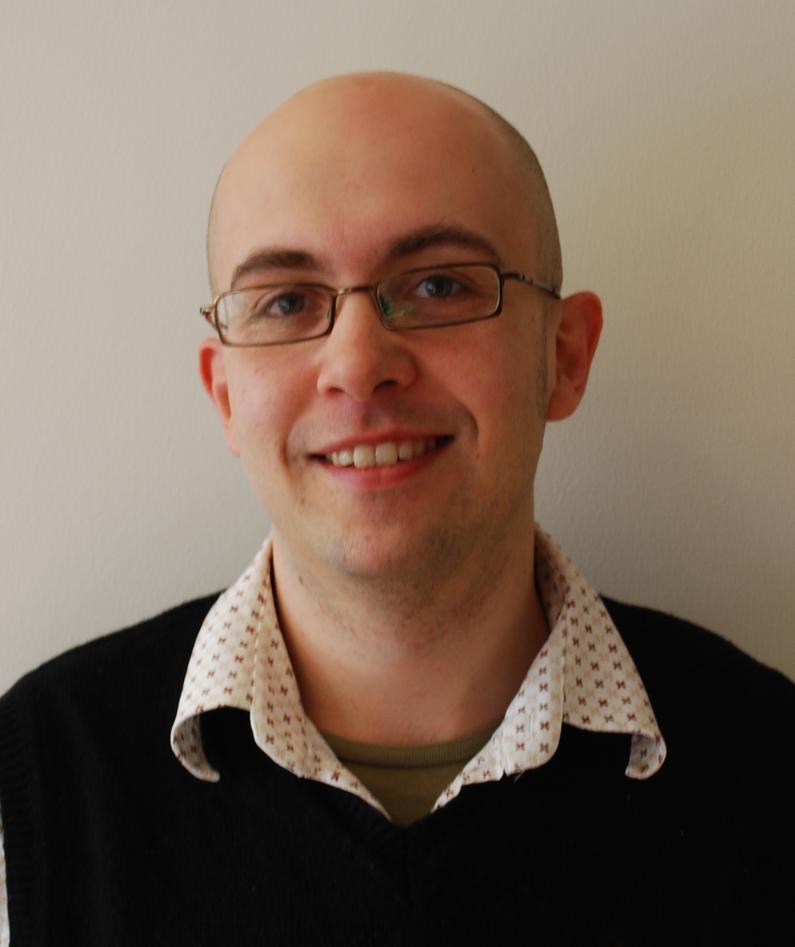