Francisco Goméz Real, MD, PhD, is a Professor and Consultant in Obstetrics and Gynecology at Haukeland University Hospital in Bergen, Norway. His research interests are hormonal, metabolic and early life factors for respiratory disease and function, parental respiratory health for pregnancy and offspring, and PCOS and obesity and pregnancy outcomes. Real collaborates in these fields with Respiratory Health in Northern Europe (RHINE), European Community Respiratory Health Survey (ECRHS), Tasmanian Health Survey (TAHS), Swiss Cohort Study on Air Pollution and Lung Diseases in Adults (SAPALDIA), and Transgenerational Respiratory Health In Northern Europe, Switzerland, Spain and Australia (RHINESSA) cohort. Real is the head of the Research Unit for Health Survey (RUHS) in Bergen, Norway, which is a collaboration between the department of Clinical Science at the University of Bergen (UoB) and Haukeland University Hospital, funded by the Trond Mohn Foundation (TMF).

Hilda Andersen holds a Bachelor's degree as a Veterinarian from Brazil and has been employed at UiB since 1997, where she first worked on experimental animals at Vivarium for the Kidney and Heart Group at former Medicine A. In 2007 she started working in the Lung group at the department of Clinical Science, UoB, as a field worker in the COPD project (ECLIPSE), Bergen COPD and Pulmonary Health Survey (ECRHS and RHINESSA) studies. She has a lot of experience from clinical studies, both as a field worker and coordinator. In January 2018 she started working as a chief engineer at the RUHS.

Synnøve Ygre Hauge is employed by the Research and Development Department at Helse Bergen, and works as a special nurse / study nurse at the Research Unit for Health Studies. She is responsible for conducting and coordinating various studies at the unit, as well as necessary study documentation. She completed her nursing education in 2002, and completed her continuing education in cancer nursing in 2008. Since 2002, she has been employed at Haukeland University Hospital, first at the Lung Department (2002-2012), then at the Cardiac Department / HINT (2012-2015) where she was engaged in Eva Gerdts' research group, and further Clinical Research Post for adults (2016-dd). From autumn 2018 she has been hired at the RUHS.

Trine Leikanger graduated in bioengineering in 2016 and completed her master's degree in human nutrition in autumn 2018. She has worked as a health secretary/bioengineer at a doctor's office from 2014. Through the last year of her master's study she worked as a field worker in the randomized dietary study CARBFUNC. In January 2019, she start working as a staff engineer at the RUHS.

Ive Nerhus holds a bachelor's degree in biology and a master's degree in human nutrition, followed by work experience within a broad specter of the research field. She was hired at FHU in 2021 for a colleague currently on maternity leave.

Lars Enerstedt Teigland is an apprentice in office and the administration subject here at RHUS. He attended sales and service Vg1 at Amalie Skram vgs and then sales, service and security Vg2 at Knarvik vgs. He began his apprenticeship at RHUS on June 26th 2020 and alternates between being at RHUS and at the Department of Clinical Science. Lars has previous experience from hotels and tourism and sales and service. 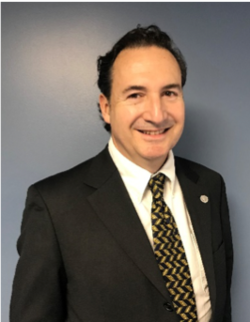 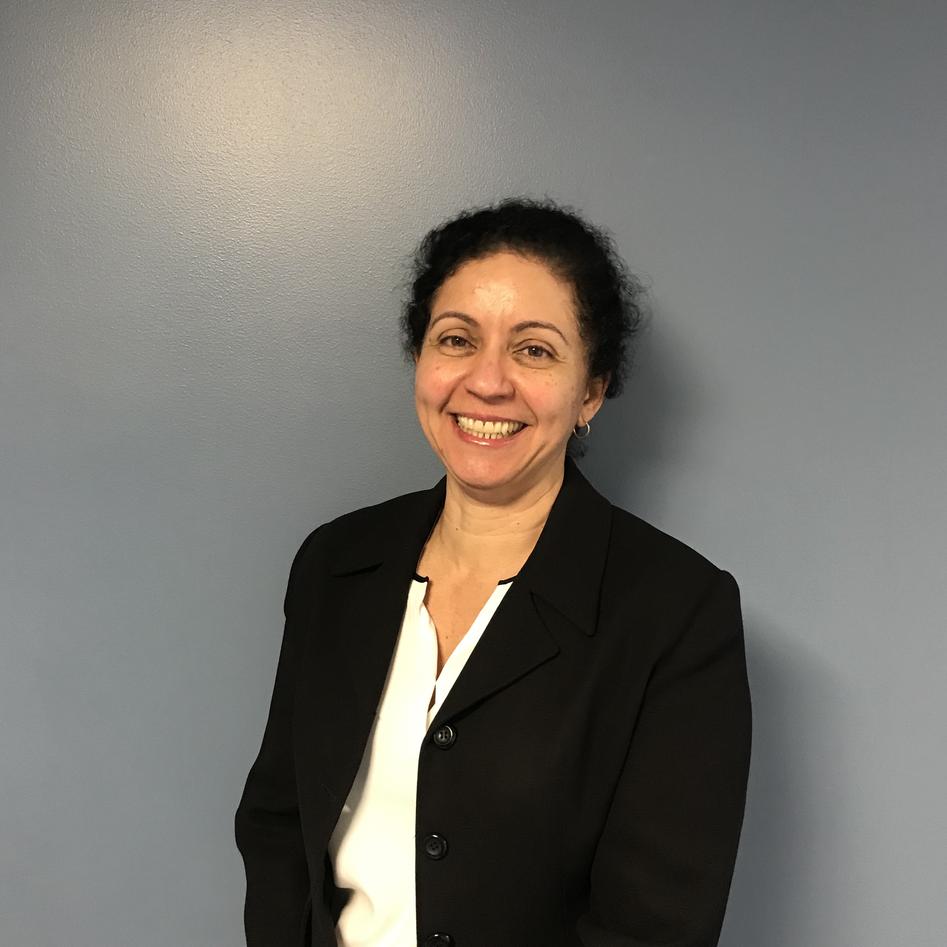 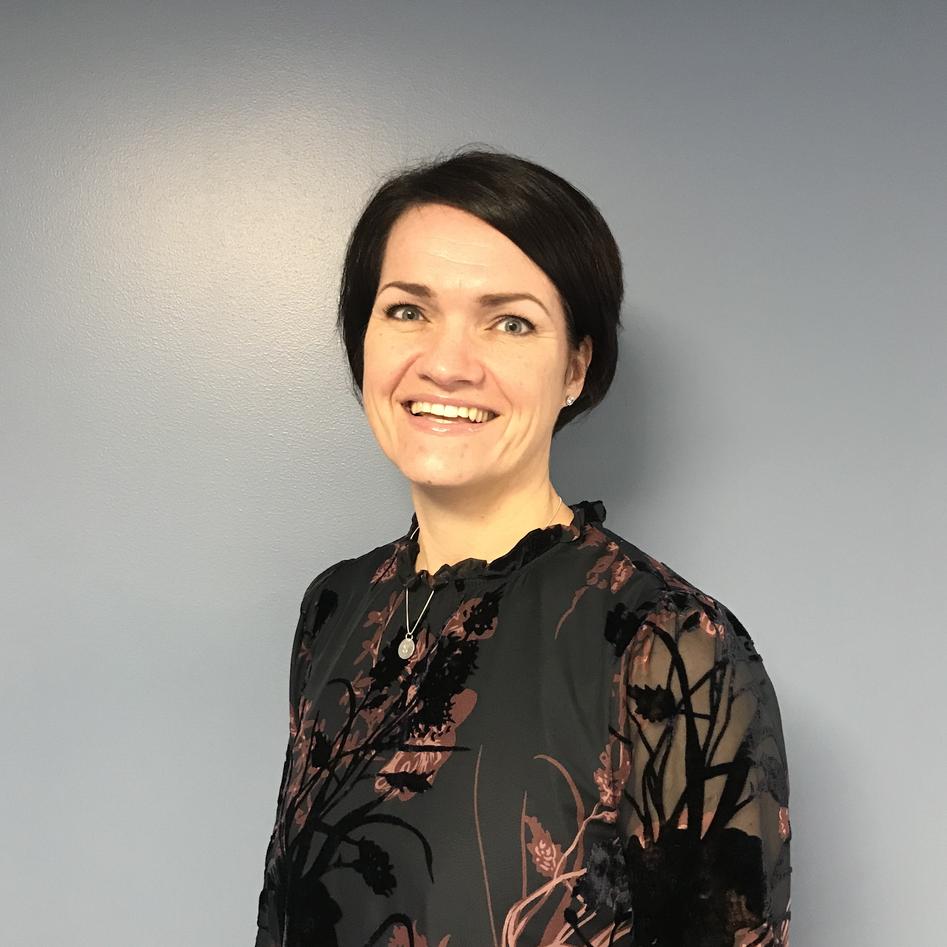 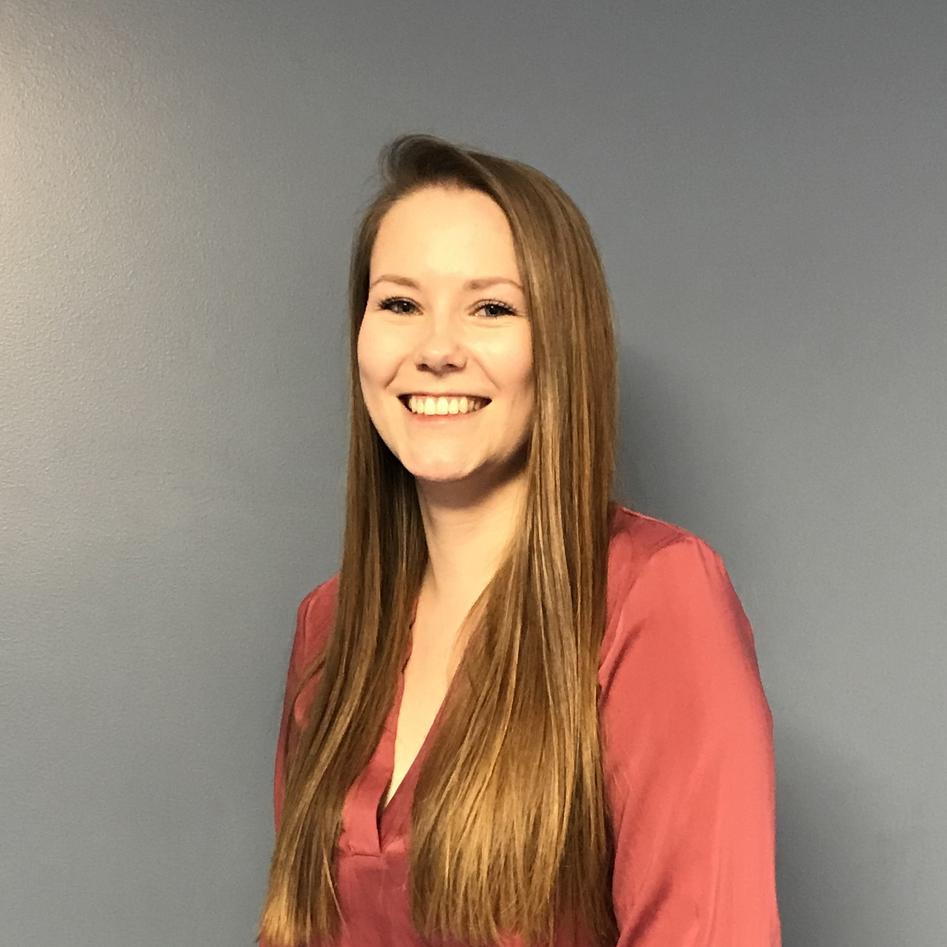 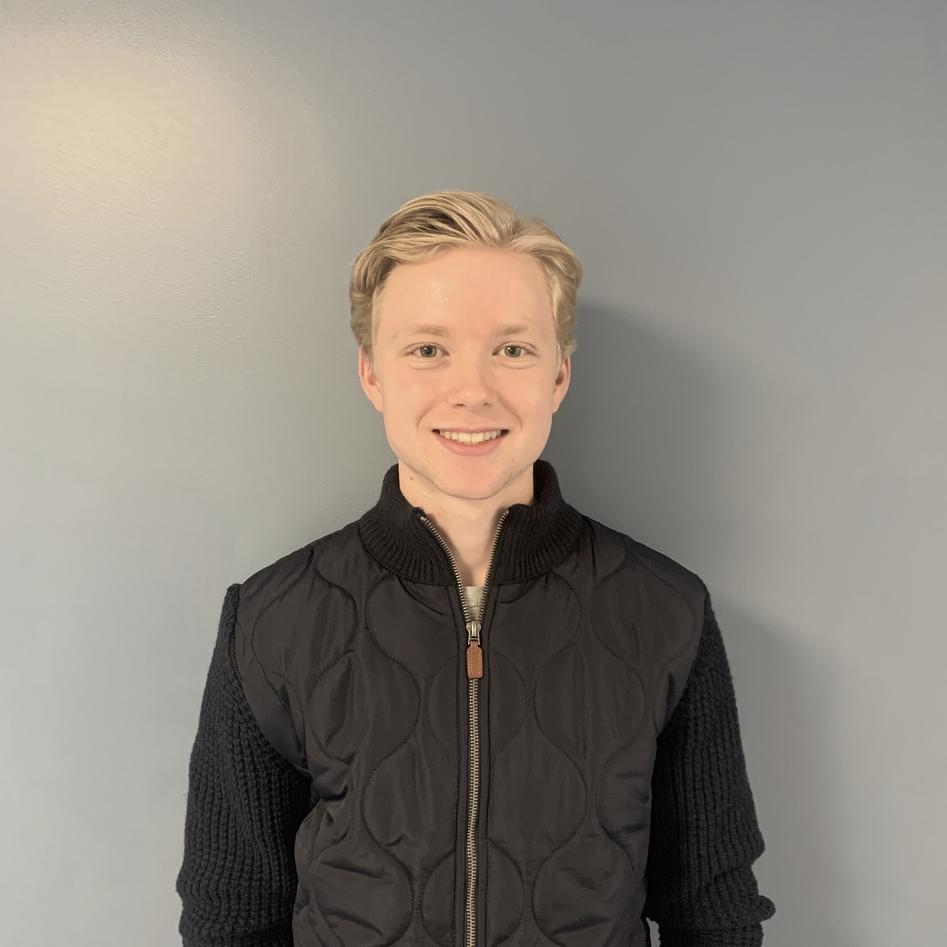