During the early 1990s, an evaluation of the aquaculture research expressed the need for more basic research on marine organisms using molecular biology. At the same time, the Gene Technology committee of the Research Council of Norway, presided by Professor Hans Prydz (UiO) recognized the benefit that the presence of EMBL (the European Molecular Biology Laboratory) has provided to this research area in its host countries.

Start-up funding was obtained in 1996 from the Research Council of Norway (NFR), the Ministry of Education and Research, and the University of Bergen. It was used to recruit 5 groups in operation from 1999. From 2003, when EMBL attributed to the Sars Centre one of its few partnerships, funding for 10 years from NFR with a gradually increased contribution from UiB permitted an expansion up to 8 research groups. The Sars Centre then received another 10 years funding for the period 2013-2022 from the same sources and it currently hosts 8 full research groups and two associated groups from UiB and UiO.

The Sars Centre is located in the modern facilities of the Bergen High Technology Centre at Marineholmen, together with three other University of Bergen departments of the faculty of Mathematics and Natural Sciences (Molecular Biology and Biology now merged, and Informatics). It was originally placed within a research foundation (UNIFOB) controlled by the University of Bergen. This foundation was then transformed into UNI RESEARCH AS. In 2015, the Sars Centre was finally integrated into the University, though placed outside faculties and reporting to the Rector via its own Board. Evaluations of the research groups and recruitment of group leaders are carried out using the recommendations of the Sars Centre Scientific Advisory Committee (SAC), composed of external members from the international community. Other evaluations for funding the Sars Centre are conducted by ad-hoc experts chosen by the Research Council of Norway.

Like at EMBL, Sars Centre group leaders obtain funding and have access to excellent infrastructures for a limited period of time (6 + 4 years), after which they can be appointed at local or foreign institutions. All groups currently appointed carry out basic research acting on the research program "comparative molecular biology of marine animals". Other programs may be established in the future as new groups are hired. The program is defined by the Sars Centre Director and the SAC and described in the contract with NFR.

Sars research comprises various studies of the basic biological processes in marine animals using functional and comparative molecular methods. Developmental mechanisms and their evolution are at present the major focus of our research. Sars research currently involves studies on a variety of marine invertebrates. Marine species cannot be ignored by molecular biologists because most animal branches are predominantly or exclusively marine. New marine model systems may be established when they permit various types of experimentations including genetic analysis.

Sars is the family name of two renowned 19th century marine biologists from Bergen. Michael Sars (1805-1869) was a descriptive zoologist who discovered many new species. In particular he was the first person to discover life below 300 fathoms (550m), where existence was said to be impossible. His son, Georg Ossian Sars (1837-1927), continued his father's work and conducted some of the first studies in fisheries science. 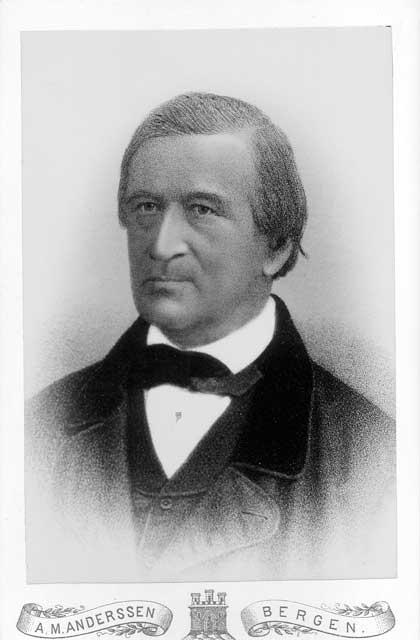 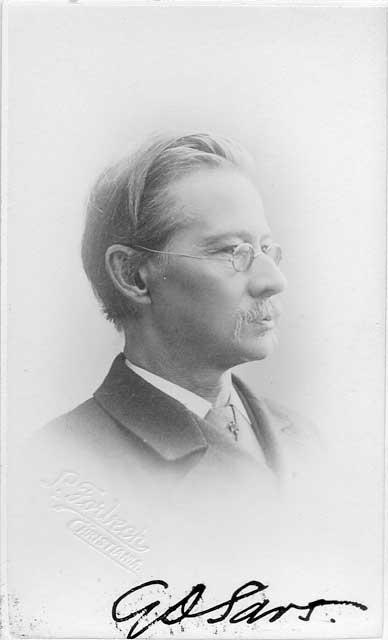 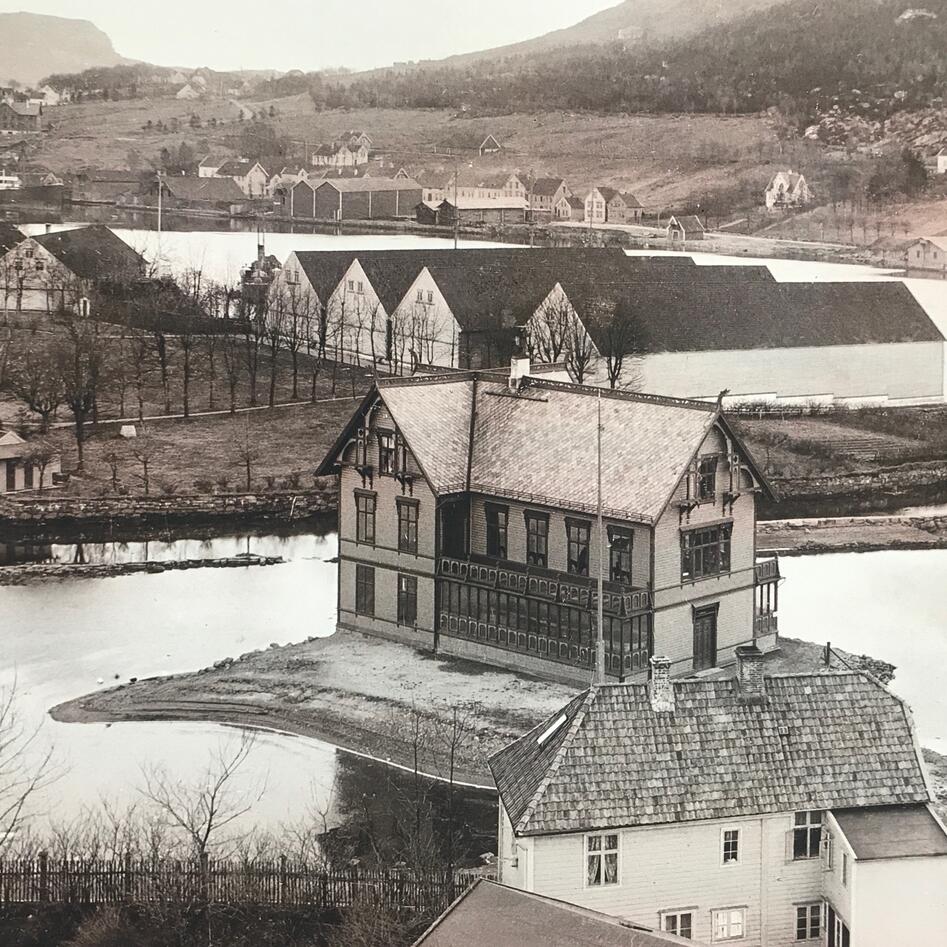