Calcium signaling is important for many developmental processes but has been studied in only a handful of animal species throughout the entire span of embryonic development. A recent study sheds light on the importance of calcium waves during development in the tunicate Oikopleura dioica.

In a new article recently published in Developmental Biology, researchers from former Sars associate group led by Professor Joel Glover (Institute of Basic Medical Science, University of Oslo) have described the coordinated calcium signaling that occurs during development in the tunicate Oikopleura dioica. Tunicates provide an excellent system to study calcium signaling during formation and maturation of the embryo thanks to their rapid development, small size, and evolutionary proximity to vertebrates.

In a previous study, authors Oleg Tolstenkov, now a researcher in the Chatzigeorgiou Group, and Yana Mikhaleva, a staff engineer at the Department of clinical medicine, University of Bergen, investigated this process in the early phase of Oikopleura dioica’s embryonic development, up to the gastrulation stage. They showed that during this early period, calcium signals spread as coordinated waves throughout the embryo, passing through gap junctions between the early embryonic cells. In their latest study, they extended their observations to the less studied post-gastrulation period, when the different tissues and organs of the animal’s body are established. “No one has followed calcium signaling in developing Oikopleura before," explains first author Oleg Toltsenkov, “and the more models we use to describe this process, the easier it becomes to find general rules among animals.”

Once tissues and organs start to form in the small tunicate, the calcium waves that spread throughout the embryo at earlier stages still exist but originate from different places and spread in more organ-specific patterns. In particular, waves start in the central nervous system before spreading to the developed musculature. Using drugs that disrupt synaptic transmission, the authors showed that this sequence of calcium signals travels via synaptic connections. This pattern is like the neural control of movement that occurs during behavior in fully developed organisms.

It is fascinating that the nervous system starts adopting this leading role so early on in development. We do not know yet the role of these calcium waves, but we can imagine that they are important for synchronizing the different mechanisms at play during development.

With this exciting follow-up paper, the team completed a full chart of the way calcium signals are orchestrated through the entire developmental period in Oikopleura, from the unfertilized egg to the behaving larva. In the future, this information can help decipher the mechanisms that control the transition from whole body waves to organ-specific signaling, and how these different patterns of calcium signaling influence the development of the different tissues in the body. “Oikopleura is a challenging model system, I learned a lot during this study”, Oleg explains. With the tunicate’s phylogenetic position, these findings also hit close to home: Oikopleura has the potential to help us understand how the relationship between calcium signaling and development has evolved in the lineage that gave rise to vertebrates. 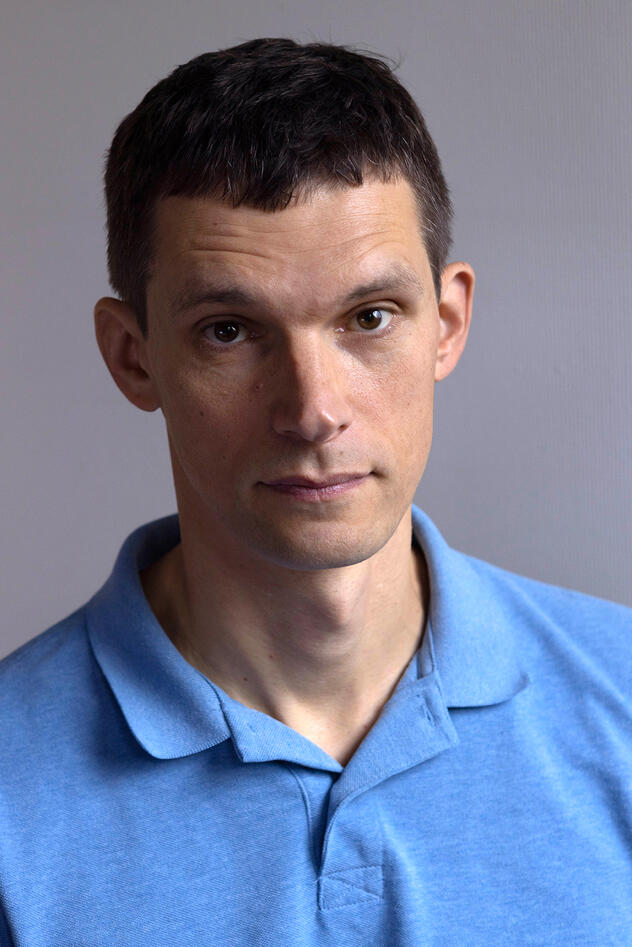