Key components of neurons existed before animals did

Secretory vesicles are ancient and look similar among distantly related organisms. This paper shows that their components are also conserved over very long evolutionary times. However, we know little about how the function of secretory vesicles evolved. Together with multiple collaborators including Benjamin Naumann from the University of Jena, Ronja Göhde in Pawel Burkhardt’s group has visualized secretory vesicles in a choanoflagellate using molecular markers with focus on synaptobrevin and various imaging techniques including transmission electron microscopy. They revealed their uneven spatial distribution in the cell, with mostly apical but also basal abundance. This suggests a contribution to a directed transport system, a well known feature of many polarized cells including neurons. This study adds one piece to a story, according to which many ingredients for making the first neurons already existed in protists related to animals.

-Can you tell us about your educational and scientific background and what interested you about working with the Burkhardt lab?

I easily get excited about various research topics, just because I really love research. So, after my master thesis, which I wrote at the Alfred-Wegener-Institute in Bremerhaven, I felt a bit overwhelmed by the mass of PhD projects offered in life science. I knew I would like any of it, as soon as I would start working on it, but still, I wanted it to be special. So, I searched for the commonality of all the projects, I ever worked with and realized that they were all related to membrane proteins, either in marine organisms or connected to neurobiology. Now, for my PhD I´m studying special membrane proteins, that allow two membranes to be merged and thereby coordinated vesicle release to happen. My model organism is the marine unicellular eukaryote Salpingoeca rosetta, a fascinating choanoflagellate, whose genome encodes for numerous synaptic protein homologues.

When I first saw Pawel's PhD position advertisement, it was clear to me that this is the perfect project for me, which combines all my interests and so much more by including not only functional studies, but also the evolutionary history of proteins. Moreover, I have to admit, I was also curious about the Sars centre, as I had already heard about it through the cooperation partner EMBL in Heidelberg.

In general, I have always been fascinated by the big effects that the smallest molecular building blocks have. Therefore, I am very curious about the molecular details behind synaptic transmission. Questions like “Which proteins are involved in the synaptic network?”, “How did these proteins evolve and what has been their original function”, or “How do these proteins interlock and work together to ensure this incredibly fast transmission” captivate me. Getting to the bottom of this network and unravelling the individual steps is one of my big interests.

- What type of research would you like to do during your first postdoc and in the longterm future if you decide to stay in science?

Membrane proteins and synaptic transmission fascinate me immensely. So, I can well imagine working on them in the future during my postdoc. Of course, I would like to expand my range of methods, especially in the field of ​​proteomics.

- Why would do you think this new paper is important in your current research field?

One of the most fascinating and still unresolved questions addressing the origin and evolution of the nervous system is: how targeted vesicle exocytosis evolved in order to allow neurosecretory vesicle release to happen. Even though secretory vesicles are key organelles for the synaptic transmission, so far, there has been only little research done on their evolutionary history. Our study “Choanoflagellates and the ancestry of neurosecretory vesicles” tries not only to fill this gap, but also to present a new starting point for future studies. Moreover, we intend to demonstrate the high relevance and benefits of using the closest unicellular relatives of animals as model organisms to reconstruct the evolutionary origin of targeted vesicle exocytosis.

- What should be done after it?

As already mentioned above, this paper is only a starting point. It would now be fascinating to learn more about the vesicles we find in the closest unicellular relatives of animals, for example, by analysing their contents, pathways, destinations, and protein compositions. It would be exciting to compare our data of the intracellular 3D-reconstructed choanoflagellates vesicles with the vesicular landscape of other close unicellular relatives of animals, as well as of early-branching animals that do not have synapses or neurons, like, for example placozoans and sponges. 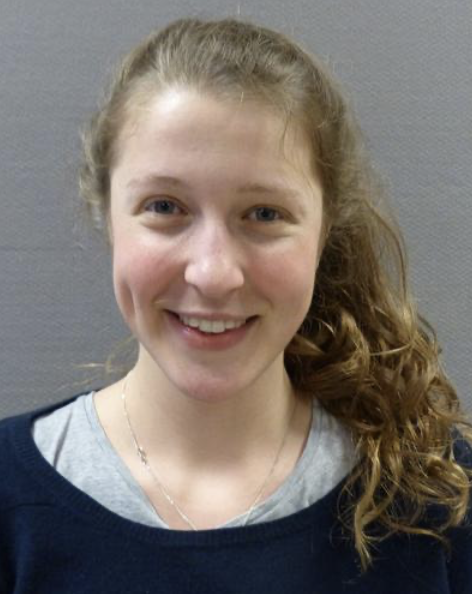