Centre for Elderly and Nursing Home Medicine was established in 2012. Our vision is to provide outstanding interdisciplinary research, education, implementation and cooperation with a focus on Nursing Home patients and elderly living at home, on local, national and international levels.

The Centre for Elderly and Nursing Home Medicine (SEFAS) is a part of the Department of Global Public Health and Primary Care (IGS), which engages in research and teaching within a range of fields related to public health and primary health care. IGS is organized under the Faculty of Medicine at the University of Bergen, Norway.

Nina Langeland, dean at Faculty of Medicine, UiB, is head of the Board. Members include Guri Rørtveit, head of IGS, Christian Rieber, Chairman at The GC Rieber Foundation and Karl Henrik Nikolajsen, Municipality of Bergen. Head of SEFAS, Bettina Husebø, also participates.

The Advisory Board provides strategic advice to SEFAS’ structure and development. This includes the evaluating need for general knowledge and progress in specific work areas and research, both nationally and internationally.

The Advisory Board consists of representatives among the academic collaborators at IGS and the Department of Clinical Psychology at the University of Bergen, Uni Health, the Municipality of Bergen, Haraldsplass Deaconess Hospital and Bergen University College.

GC Rieber Foundation contributed to the establishment of the center (2012-2014). From 2014 SEFAS has been supported by the Norwegian government through the national budget. 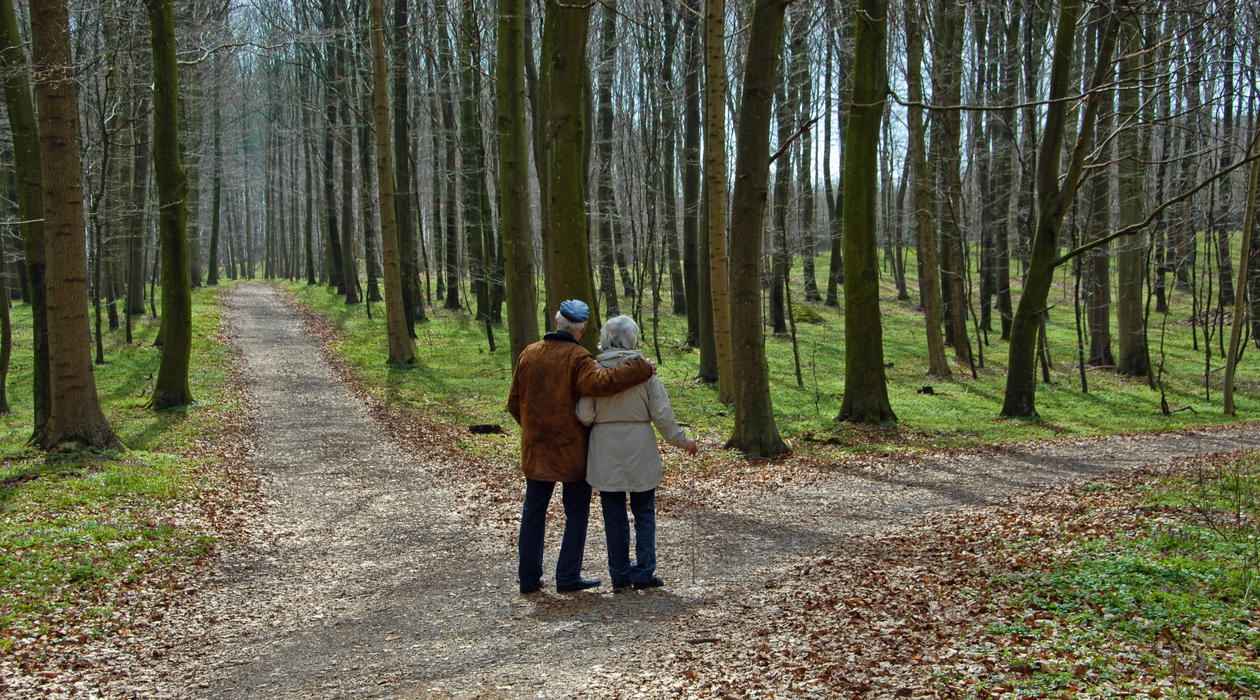