Management of pain and burdensome symptoms in nursing home patients

Reidun K. Sandvik’s thesis aimed to investigate whether use of pain medication can improve the lives of people with dementia and agitation. She also studied patients in their last phase of life in Norwegian nursing homes.

Sandvik found that individual treatment with pain medication reduced the intensity of pain in people with dementia. The use of pain medication in Norwegian nursing homes shows that people with dementia were undertreated compared to patients without dementia from 2000 to 2009, while in 2011 it was the same for both groups. Sandvik also revealed that pain medicine prescribed to nursing home patients increased by 65 % between 2000 and 2011. Strong opioids such as morphine were prescribed nine times more often.

Another important finding was that healthcare professionals found it difficult to recognize signs of imminent dying. Almost 40 % of patients were not considered dying when death occurred, something that may affect the assessment of symptoms and treatment.

The thesis revealed a need for better implementation of guidelines and staff education regarding the treatment of nursing home patients with and without dementia. 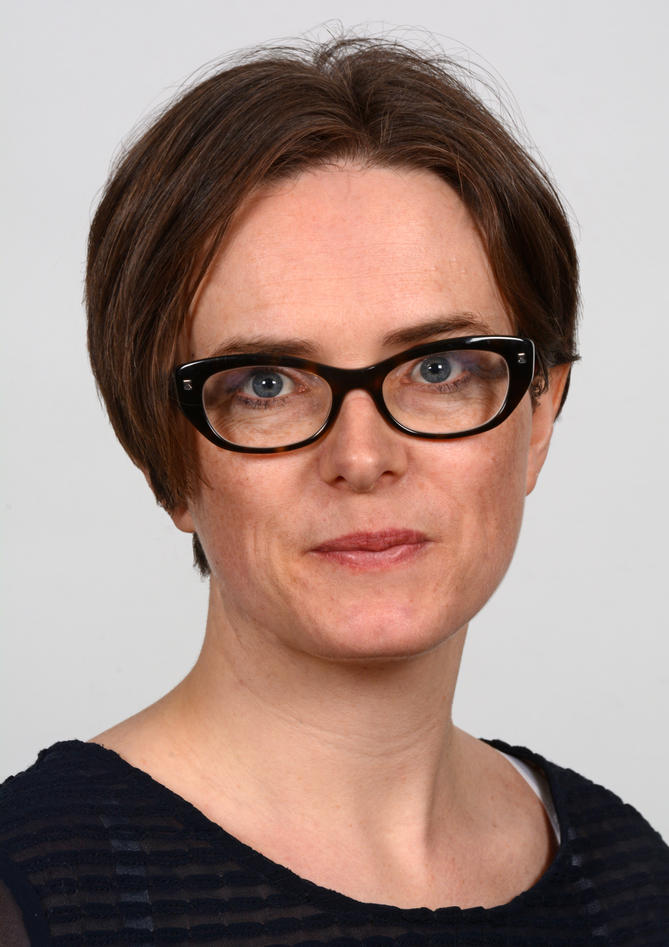