Mark Gevisser, author of The Pink Line: Journeys Across the World's Queer Frontiers, reads from his book and participates in a panel discussion with SKOK, SAIH, FRI and Queer World.

-> The event is cancelled due to illness. It will be possible to hear Gevisser's keynote speech online at Christiekonferansen on 26 April and meet people from our planned panel there instead <-

In his eye-opening book The Pink Line: Journeys Across the World’s Queer Frontiers, the South-African journalist Mark Gevisser maps how various forces across the globe are pushing back against progress on sexuality and gender identity.

The other panelists are:

The conversation will be chaired by Randi Gressgård, professor in gender research in the social sciences at the Centre for Women's and Gender Research (SKOK), UiB.

The pink line is dividing those parts of the world that accept or even pride themselves on sexual and gender diversity, and those clamping down on LGBT rights and freedoms in the name of family values and moral order.

The pink line is not only geopolitical but is also running through countries, polarizing politics and weaponizing queer identities. A clear example is the raging debate about whether trans children should be allowed to use toilets congruent with their gender identities.

Gevisser questions the public belief in an ‘over the rainbow fairy-tale ending’ for LGBT rights in our time, while also pointing to possible ways out of the new global culture war.

The event is co-hosted by SKOK, SAIH and Litteraturhuset i Bergen, and is free of charge.

Do you want to read and discuss The Pink Line with others ahead of this panel discussion? Sign up for Litteraturhuset's reading circle Bergen International Book Club, where the book will be discussed 7 April. SKOK's Head of Centre, Kari Jegerstedt, leads the reading circle. The book can be bought in Boksalongen at Litteraturhuset.

Mark Gevisser will also be the keynote speaker at the Christie Conference 2022 (link to information in Norwegian) on 26 April. 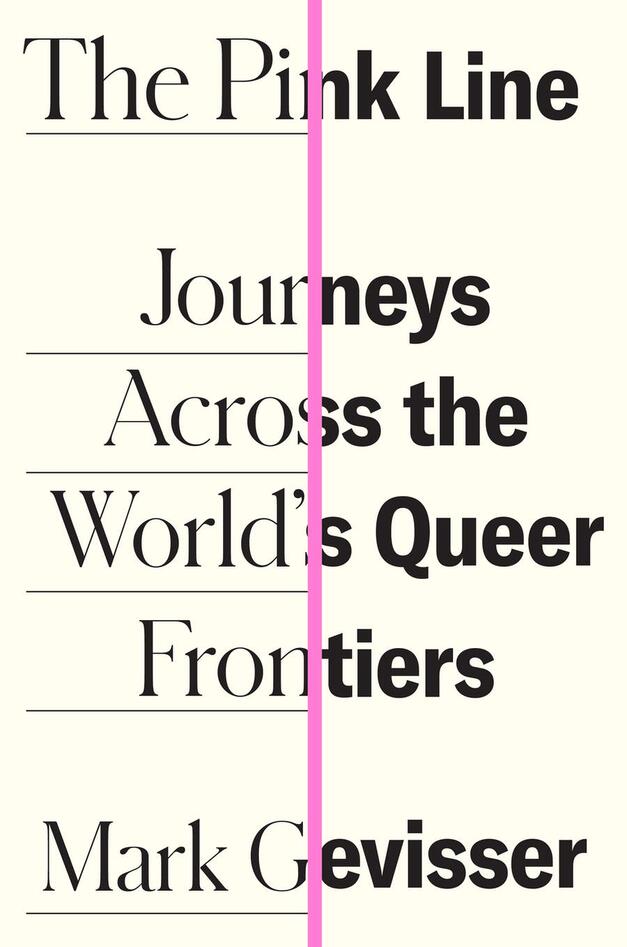 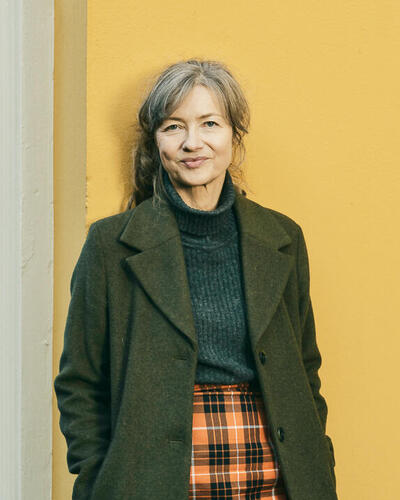 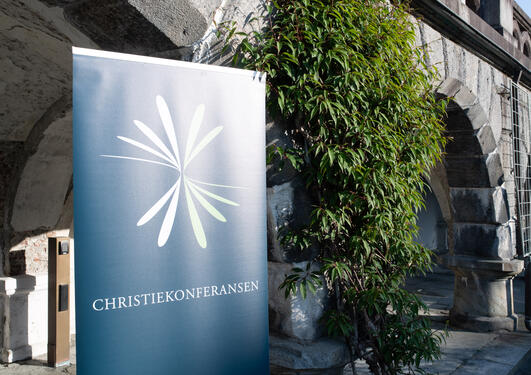 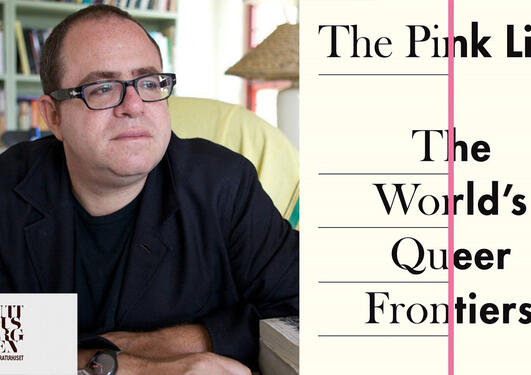 In tonight's reading circle, led by Kari Jegerstedt at SKOK, the members will discuss Mark Gevisser's book The Pink Line - Journeys Across the World's Queer Frontiers.