Differentiated citizenship is one of the key areas of research at SKOK.
Photo:
colourbox.com

Economic, political and cultural processes of globalization have blurred national boundaries in ways that challenge state sovereignty and universal citizenship models. Nation states are responding to globalization through rigid migration politics, stricter border control and extensive policies of securitization, while at the same time safeguarding the circulation of people, goods and services in a global market. Differentiation of citizenship rights and entitlements serves to ensure a flexible, compatible economy by privileging certain populations, while preventing others from obtaining the same rights and entitlements. At SKOK, researchers are particularly interested in the topic of differentiated citizenship that relate to gender and sexuality, migration and questions of justice.

Research within DIFCIT will examine the conditions of differentiated citizenship in a globalized and postcolonial context. Its main focus will be on processes of differentiation pertaining to migration (transnational as well as internal) from rural to urban areas. Theoretical and ethnographic questions that mainstream debates about citizenship have hitherto ignored are addressed, conceiving of gender as integral to the concept of citizenship. Based on ethnographic research in selected cities around the world, researchers will investigate how conceptions of citizenship at various sites work to elevate and consolidate specific gender differentiated modes of political participation. It is particularly concerned with how political debate is framed and democratic dialogue is circumscribed by emerging forms of instrumental governance which limit political participation to proceduralist forms of consultation. DIFCIT will also include a substantive view to social justice which concerns actual political influence and material conditions for participation, including access to municipal services such as water, electricity and health. Differentiated citizenship is inextricably linked to welfare in a broad sense of the word.

Given that the flow of human capital tends to reinforce existing social ideologies, as several scholars have pointed out, we aim to examine how for instance internal and transnational female migrant workers in garment industries, low-end domestic services and sex work affects access to  welfare services, and how this in turn results in unequal capacity to act as citizens. Moreover, researchers will examine how various marginalized categories of sexual subjectivity lay claims to citizenship, and how their capacity to act as citizens is differentiated by unequal access to basic services. An important aspect of this will be to examine how norms of gender and sexuality are played out and negotiated in their encounters with national as well as transnational NGOs (as political actors and service providers), and how membership in a political community is, in effect, conditioned by particular (not necessarily hegemonic) gender norms. 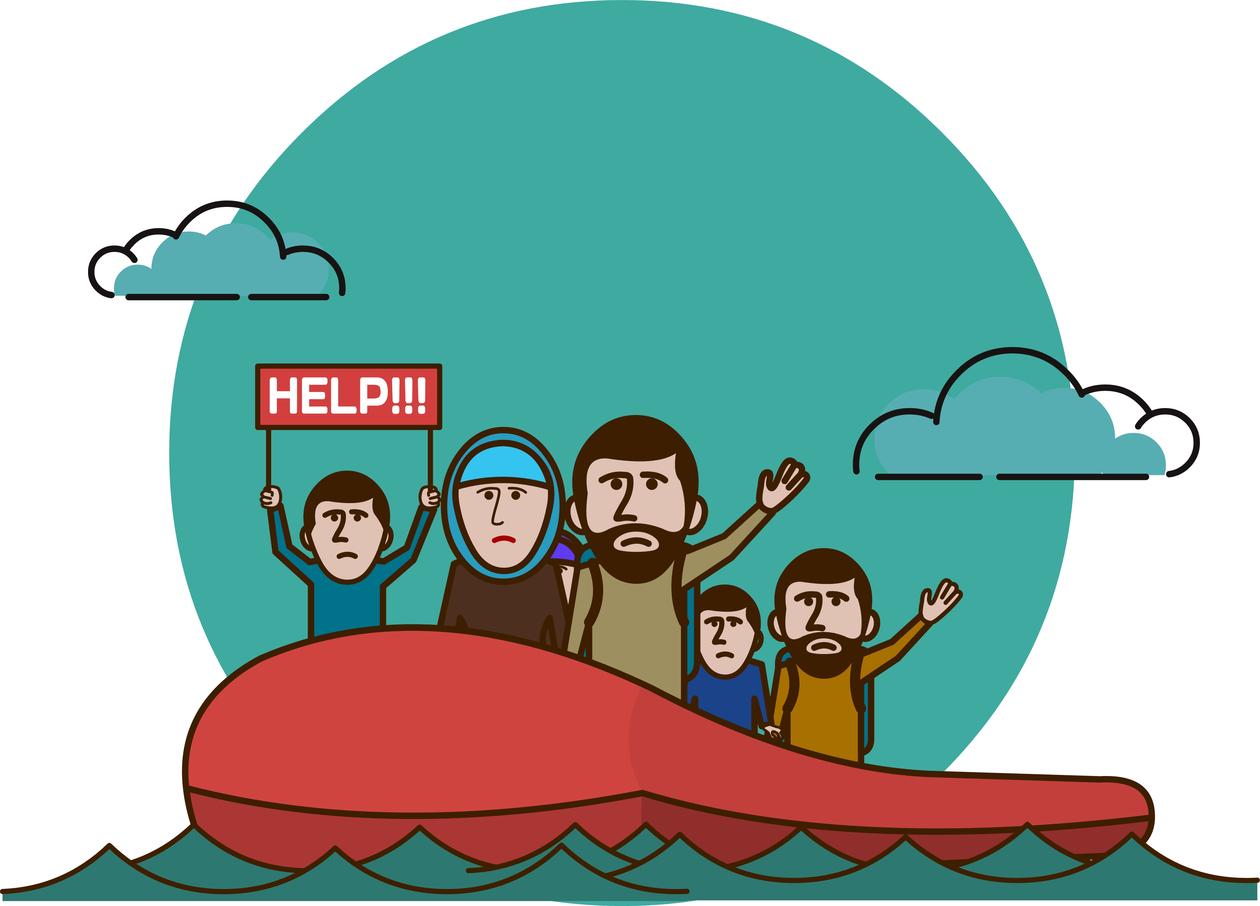