The background for the establishment of SNoW was the Nordic Centre of Excellence, The Nordic Welfare State – Historical Foundations and Future Challenges, NordWel: (http://blogs.helsinki.fi/nord-wel/), financed by NordForsk for the period 2007 until 2013, and directed by Pauli Kettunen, University of Helsinki.

Based on Nordic and Chinese networking, collaboration was initiated to compile the book The Nordic Welfare State, edited by Stein Kuhnle (University of Bergen), Chen Yinzhang (Fudan University), Klaus Petersen (University of Southern Denmark) and Pauli Kettunen, and published by Fudan University Press in Chinese in 2010.

The book was launched at the Nordic Centre, Fudan University, in May 2010, and it was then decided to develop the Sino-Nordic collaboration in welfare research, and to approach NordForsk for starting up joint activities, primarily funding of two seminars: at Fudan University in 2011 and University of Helsinki in 2012. On the basis of the two seminars, another book was compiled, and published in English and (extended) Chinese versions in June 2014 (see Book launch under “Activities”). 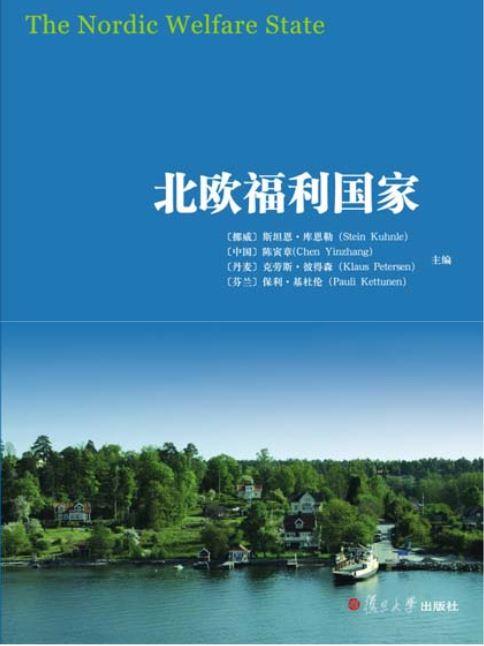