New UiB system makes it easier to speak up

Will gather all student feedback in one infrastructure.

STØTTE: Vice-Rector for education, Oddrun Samdal, says the system has strong support from the rectorate and the UiB learning environment committee.

Speak up is the result of a wish from the UiB Student Parliament for a single solution for student feedback – a system for everything from praise to blameworthy conditions.

The system is developed by the University of Oslo (UiO), and decided on by a group from the learning environment committee in 2015.

"UiO has a wellmade and secure system, and they were willing to share it with us. We have been working to check the system with the students to see if it works satisfactorily," says Vice-Rector of Education, Oddrun Samdal.

The system is introduced January 2018, and sorts feedback into three categories – green, yellow, and red – by degree of severity. The concept is one collected portal for everything, with a lower threshold than e-mail, telephone or direct contact.

"With one system, it will be easier to get the information out to the students, to get more feedback – on challenges and problems, but also positive things," says Håkon Randgaard Mikalsen, leader of the Student Parliament Executive Committee, stating that an earlier problem has been that the many systems have been spread out and lesser known.

Every faculty now has its own learning environment group with responsibility for delegating feedback. With a system like this the UiB hopes to better safeguard students, and get a better overview of where measures are needed. Natalie Johnsen, Executive for Faculties and Learning Environment in the Student Parliament, hopes the students will use the system:

"We know there are cases, however large or small, that needs to be reported. Especially important, every case and deadline will be followed up," says Johnsen.

"It's great that the UiB has taken their time to work with the system, with good experiences from the UiO, and a good process. This being initiated now is great," says Johnsen.

"It shows a will to gather the challenges students experience. Especially considering the autumn we've just had, with cases on sexual harassment, having these systems in order is very important," says Mikalsen.

Speak up attaches great importance to the security of the ones submitting feedback. Vice-Rector Samdal praises the initiative, adding that a system like this has the support of the rectorate and the learning environment committee:

"The students and the Student Parliament have been the most important drivers behind the proposal of such a system."

We want openness at UiB. We want you to speak out if you have uncovered issues that are worthy of criticism, and can be detrimental to UiB or individuals at the UiB.Cases that refer to censurable issues shall protect you as a student and shall ensure that your report will be dealt with. 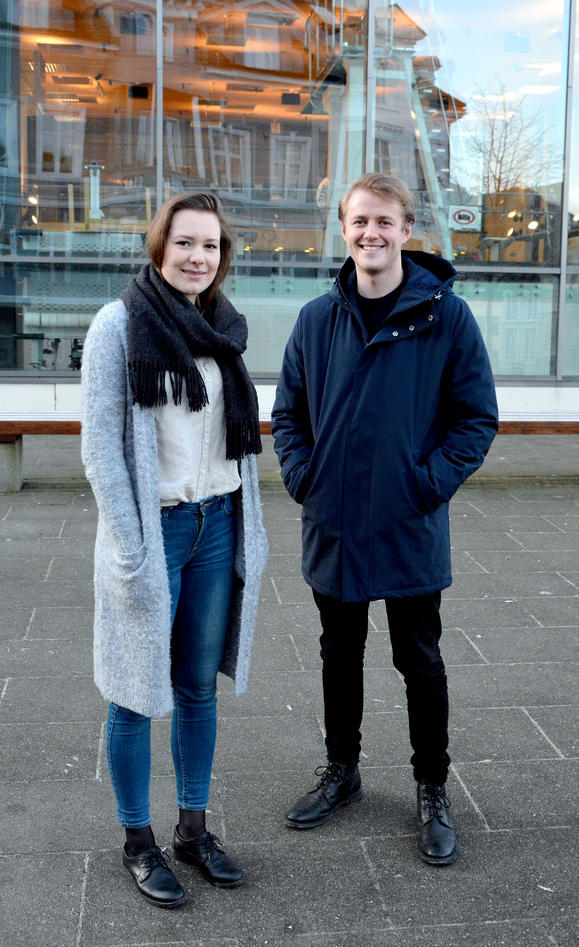 A GOOD PROCESS: Natalie Johnsen and Håkon Randgaard Mikalsen in the Student Parliament Executive Committee says the UiB has had a good process for intiating the Speak Up system.
Photo:
Andreas H. Opsvik 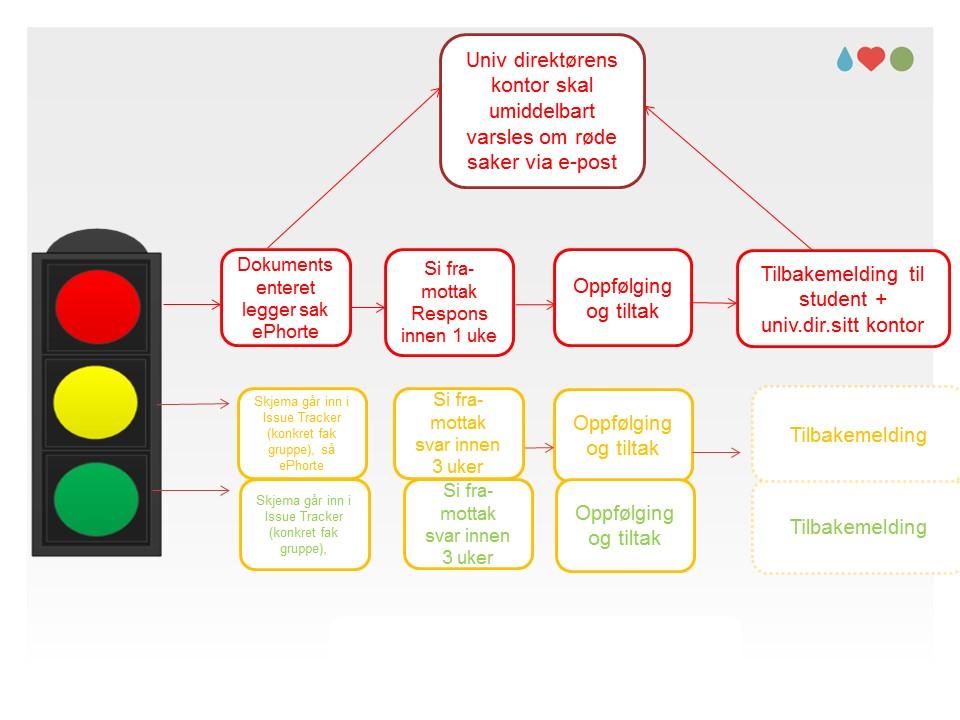 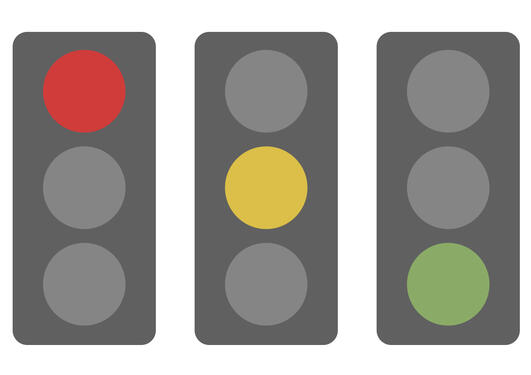 Speak up about the learning environment

Have you discovered critical conditions, are worried - or will give positive feedback? Speak up!

A good learning environment is important in day-to-day studies and crucial to the academic quality.

What happens when you report in writing on serious censurable conditions?

All sensitive documents in the case are exempt from public disclosure and the case will be treated in confidence. This means that your name will not be known to more people than is necessary for the further processing of the case.

Each faculty has a reception that deals with enquiries. The learning environment contact (LEC) has the main responsibility.