As part of the celebration of professor Bruce Kapferer's 70th birthday, Marshall Sahlins will give a Distinguished Lecture in honour of Bruce Kapferer.

Sahlins has announced that he will present a paper entitled "What Kinship Is" addressing some foundational issues of our discipline that range well beyond anthropology. His talk is likely to engage with a range of present debates in social and cultural studies, and Sahlins' facility for connecting history and anthropology will add to that.

Professor Marshall Sahlins gives his lecture on Friday 4 June, 11:15-12:30, in the auditorium at U.Pihl, diagonally across the street from the department (please be there a little bit before 11:15).

Abstract: In brief, kinship is “mutuality of being”: people who participate in each other’s existence. This concept of kinship covers all the ways people locally constitute such mutual relations of being, whether by birth (consanguineally) or performatively (by marriage, commensality, gift exchange, adoption, etc); and whether as hypostasized in common substance or not. By this definition one can motivate a large variety of known practices, not only such obvious ones as mourning customs, couvade, or tabus on wives while their husbands are in battle, but also ethnographic reports of the transpersonal character of agency, interest, and experience itself – not to mention the socialty of the body.

Professor Marshall D. Sahlins is the Charles F. Grey Distinguished Service Professor Emeritus of Anthropology at the University of Chicago. His publication record over more than fifty years spans a broad range of themes and includes many works of major importance in and beyond anthropology. His ability to develop innovative linkages between history, ethnography and cultural theory is legendary, and the titles of eleven of his books speak to the breadth of his interests and the extent of his influence: Social Stratification in Polynesia (1958), Tribesmen (1968), Stone Age Economics (1972), Culture and Practical Reason (1976), The Use and Abuse of Biology (1977), Historical Metaphors and Mythical Realities (1980), Islands of History (1985), How ‘Natives’ Think: About Captain Cook, for Example (1992), Culture in Practice (2000), Apologies to Thucydides: Understanding History as Culture and Vice Versa (2004) and Western Illusion of Human Nature (2008).

This lecture is organized by the Department of Social Anthropology as part of a two-day celebration of Professor Bruce Kapferer’s 70th birthday. 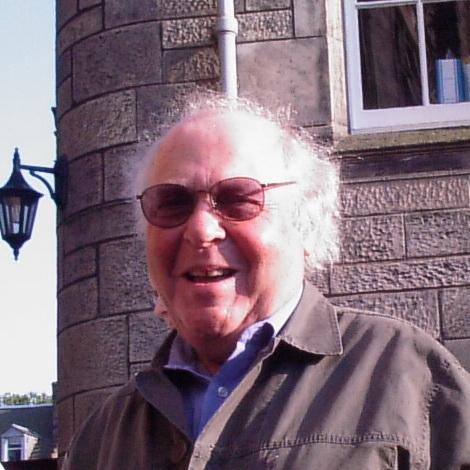