We are excited to welcome Richard Rogers and Sabine Niederer from the Digital Methods Initiative at the University of Amsterdam to Bergen to hold a mini-version of their workshops and summer schools for researchers interested in analyzing natively digital data. If you are interested in attending, please contact jill.walker.rettberg@uib.no.

Talk: The End of the Virtual: Digital Methods

There is an ontological distinction between the natively digital and the digitized, that is, the objects, content, devices and environments that are “born” in the new medium, as opposed to those that have “migrated” to it. Should the current methods of study change, however slightly or wholesale, given the focus on objects and content of the medium? The research program put forward here thereby engages with “virtual methods” that import standard methods from the social sciences and the humanities. That is, the distinction between the natively digital and the digitized also could apply to current research methods. What kind of Internet research may be performed with methods that have been digitized (such as online surveys and directories) vis-à-vis those that are natively digital (such as recommendation systems and folksonomy)? Second, I propose that Internet research may be put to new uses, given an emphasis on natively digital methods as opposed to the digitized. I will strive to shift the attention from the opportunities afforded by transforming ink into bits, and instead inquire into how research with the Internet may move beyond the study of online culture only. How to capture and analyze hyperlinks, tags, search engine results, archived Websites, and other digital objects? How may one learn from how online devices (e.g., engines and recommendation systems) make use of the objects, and how may such uses be repurposed for social and cultural research? Ultimately, I propose a research practice that grounds claims about cultural change and societal conditions in online dynamics, introducing the term “online groundedness.” The overall aim is to rework method for Internet research, developing a novel strand of study, digital methods.

The workshop in Digital Methods concentrates on using and interpreting the Lippmannian Device, the tool developed by Rogers and colleagues in the context of the Mapping Controversies project, led by Bruno Latour (http://www.mappingcontroversies.net). It is named after Walter Lippmann (1889-1974), the American writer and columnist, and author of Public Opinion (1922) and The Phantom Public (1927). In particular the software takes up Lippmann’s call for equipment to ‘test’ in a coarse means an actor’s partisanship. At the workshop, Rogers will present (at least) four ways to use the Lippmannian Device, and also facilitate use by the workshop participants. Rogers also will introduce additional devices and tools (some 30), developed to date by the Digital Methods Initiative and theGovcom.org Foundation (see http://tools.digitalmethods.net). The workshop also facilitates projects by participants. Participants should consider bringing along a research question that concerns using online data for social research. For project examples, please see http://www.digitalmethods.net.

Sabine Niederer is the head of CREATE-IT, the applied research center of the School for Design and Communication at the Amsterdam University of Applied Sciences. She is also coordinator of the Digital Methods Initiative, the new media PhD program at the Department of Media Studies, University of Amsterdam. In her PhD project Sabine studies the technicity of online content, such as the non-human content agents that co-author online content (e.g. Twitter bots, Wikipedia bots), in an analysis of climate change skepticism on the Web. From 2004 until 2012, Sabine worked at the Institute of Network Cultures, with director Geert Lovink.

Richard Rogers is University Professor and holds the Chair in New Media & Digital Culture at the University of Amsterdam. He is Director of Govcom.org, the group responsible for the Issue Crawler and other info-political tools, and the Digital Methods Initiative, reworking method for Internet research. Among other works, Rogers is author of Information Politics on the Web (MIT Press, 2004), awarded the 2005 best book of the year by the American Society of Information Science & Technology (ASIS&T). His latest book, Digital Methods, is to be published by MIT Press.

Workshop participants should bring their laptops. 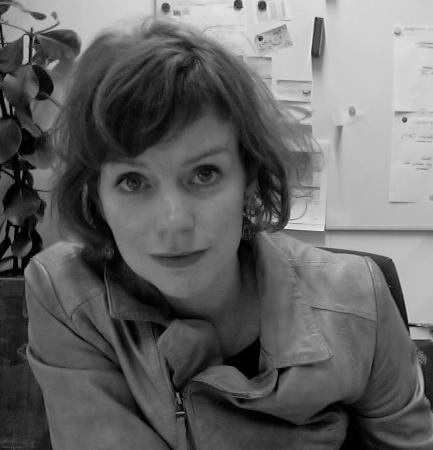 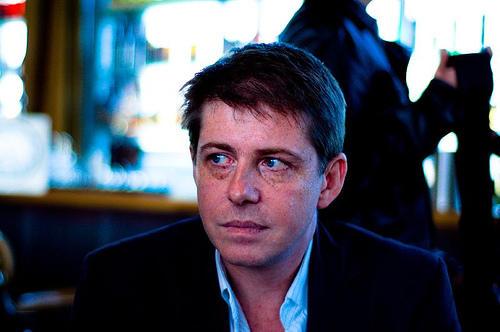