Michael Joyce, USA, 1945, is Professor of English and Media Studies, Vassar College. The New York Times termed Michael Joyce’s afternoon (1987) “the granddaddy of hypertext fictions” and he since has published numerous hypertext fictions on the web and on disk, as well as print fiction and essays. Books include Moral Tales and Meditations: Technological Parables and Refractions, (2001), State University of New York Press and Othermindedness: the emergence of network culture (2000), University of Michigan Press. His novella Was: annales nomadique: A novel of internet (2007) was published by FC2.

Professor Joyce’s lecture is made possible with the support of the Fulbright Inter-Country Lecturing program, sponsored by the U.S. Department of State’s Bureau of Educational and Cultural Affairs. Professor Joyce's lecture is part of the Digital Culture programs jubilee series of events, celebrating 25 years of digital culture research at UiB.

This talk considers authorship as re-placement in very simple terms, suggesting that in the networked world of global infotainment and post-knowledge virtual colonialism authors have been replaced in the sense of moving somewhere else, whether doing so on their own or having their functions usurped. To speak of replacement under these conditions involves a consideration of the ways we measure the value of authorship and cultural production-which is to say, the changes in the place which authorship occupies in relation to other societal roles and functions. Evolving notions of corporate copyright, for instance, present critical indicators of how we rank the importance of authorship, audience, and society. By way of trying to understand what it might mean to say authorship has become modular, the talk takes a meditative look at literary Romanticism, modernist architecture and music before considering how the internet and cyberspace affect our understanding of authorship and copyright. It culminates in a vision of possibility and poetry rather than one of policy, wherein authorship is reconceived as  "a conscious and energizing submission to an echoing life of shifting contexts." 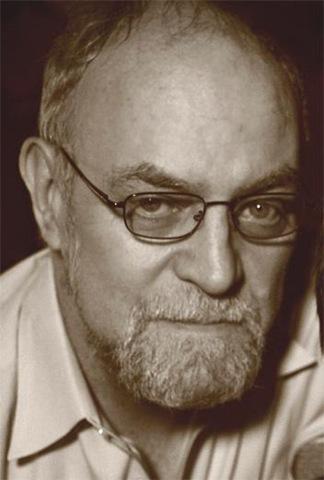