Mirror neurons are a special group of neurons that fire both when executing and when merely observing a movement. Their potential benefit for recovery of motor function after stroke has been suggested. Patients were examined twice, 1-2 weeks and 3 months after stroke. Their data were compared to healthy control subjects.

During action observation and execution, an overlap of neuronal activation was observed in the superior and inferior parietal lobe, precentral gyrus, insula, and inferior temporal gyrus in both control participants and patients. The neuronal response in the observation task increased from 1 to 2 weeks to 3 months after stroke. Most activated clusters were observed in the inferior temporal gyrus, the thalamus and movement related areas, such as the premotor, supplementary and motor cortex (BA4, BA6). Increased activation of cerebellum and premotor area correlated with improved arm motor function. Most patients had regained full movement ability.

Plastic changes in neurons responding to action observation and action execution occurred in accordance with clinical recovery. The involvement of motor areas when observing actions early and later after stroke may constitute a possible access to the motor system.

Read more about the article here: 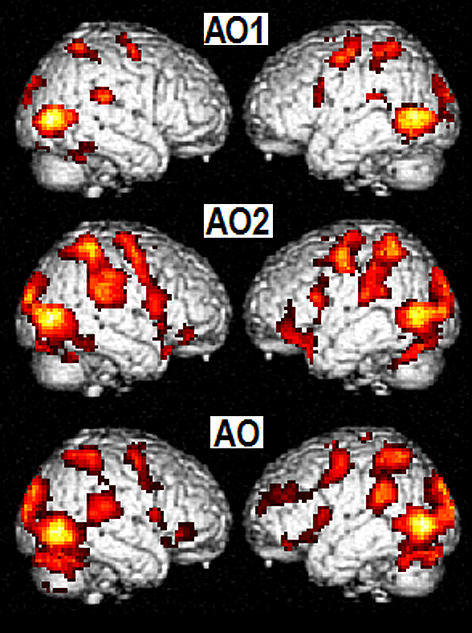