The gendering of musical practices: A study of gender performances in music therapy and popular music cultures

Contextual perspectives in music therapy have pointed to music therapy as a culturally situated practice. This includes levels of influence and interaction across social, cultural and political contexts. Building on such theoretical perspectives within a broad field of health humanities, we intend to study the interaction between music therapy and cultures of popular music. In doing this we focus on performances of gender as a case for such cross-contextual implications. The study methodology is based on a feminist project of deconstruction as well as to everyday life research methodologies. Thus, the project implies a critical feminist reading of music therapy literature, popular music studies, and cultural theory, as well as media texts and artifacts related to various musical practices. The project includes studies related to gender and voice, gender and musical instruments, performance of gender in songs, and the gendered body in musical performances.

This project is administered by Grieg Academy - Dept. of Music, University of Bergen 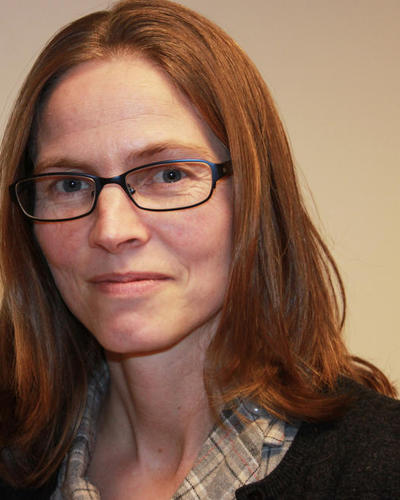