Project description
Polar Geology
Gypsum is typically resulting from evaporation in tropical marine settings. However, in Dronning Maud Land (East Antarctica), large aggregates of blue ice gypsum were found in a very different setting on the back side of the major Dronning Maud Land Mts. at an elevation of ca. 2000 m, where an average annual temperature of -20 degrees C is measured. The gypsum appears to overgrow moraine material, thus, seems to be associated with the glacial history rather than with a tropical environment. It is speculated whether the gypsum could have evolved in a sub-glacial lake. If so, these gypsum samples represent a window into the sub-glacial lake environment of East Antarctica and then could record the waxing and waning stages of the East Antarctic ice sheet. In this project, we plan a detailed fluid-inclusion study of the blue ice gypsum in order to determine the growth environment of the gypsum crystals. Fluid inclusions in the gypsum crystals will be analyzed by means of classical microthermometry, measuring prograde and retrograde liquid-vapour homogenization temperatures as well as eutectic melting and final ice melting temperatures. The main goal of these fluid inclusion analyses is the characterization of the salinity (concentrations and composition) of the fluids from which the gypsum crystals precipitated. 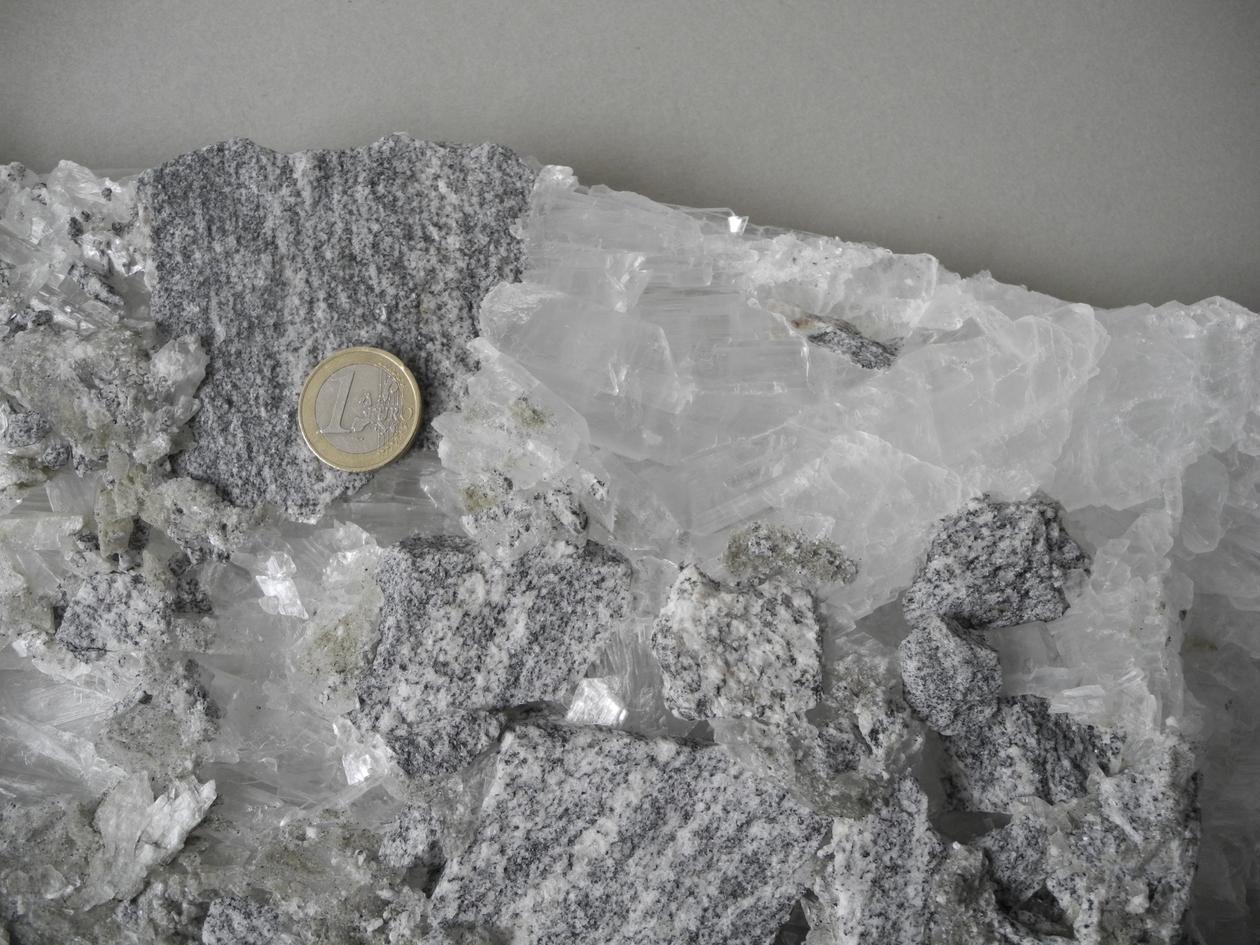 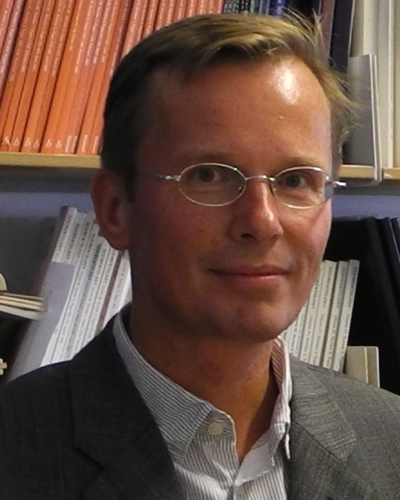 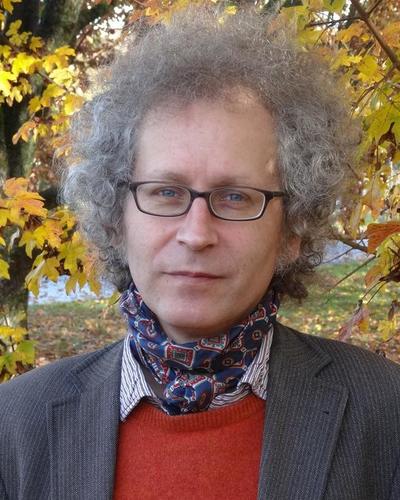