Gilbert-type deltas in the Gulf of Corinth

The Gulf of Corinth is an active (Pliocene-Recent) rift structure between the Peloponnesus peninsula and mainland Greece. The rift is one of the youngest extensional features in the Aegean region, where the tectonic extension began in Miocene and was caused by a combination of gravitational collapse of the thick crust inherited from the Hellenic orogeny, back-arc stretching behind the Hellenic subduction zone and rotation of crustal blocks due to the westward propagation of North Anatolian Fault. Large, coarse-grained Gilbert-type deltas have built into the rift from its bounding systems of normal faults. Previous studies have considered mainly the structural relationship between rift-margin faults and deltas and the spatial stacking pattern of these latter. The depositional architecture, lateral facies variations and thickness changes were outlined only schematically and not interpreted in terms of modern sequence-stratigraphic concepts. The present study focuses on the sedimentology, detailed facies anatomy and sequence stratigraphy of the syn-rift deltaic systems, which will help to assess the relative role of extensional tectonics, eustasy and regional climatic changes (sediment yield fluctuations) in their development. 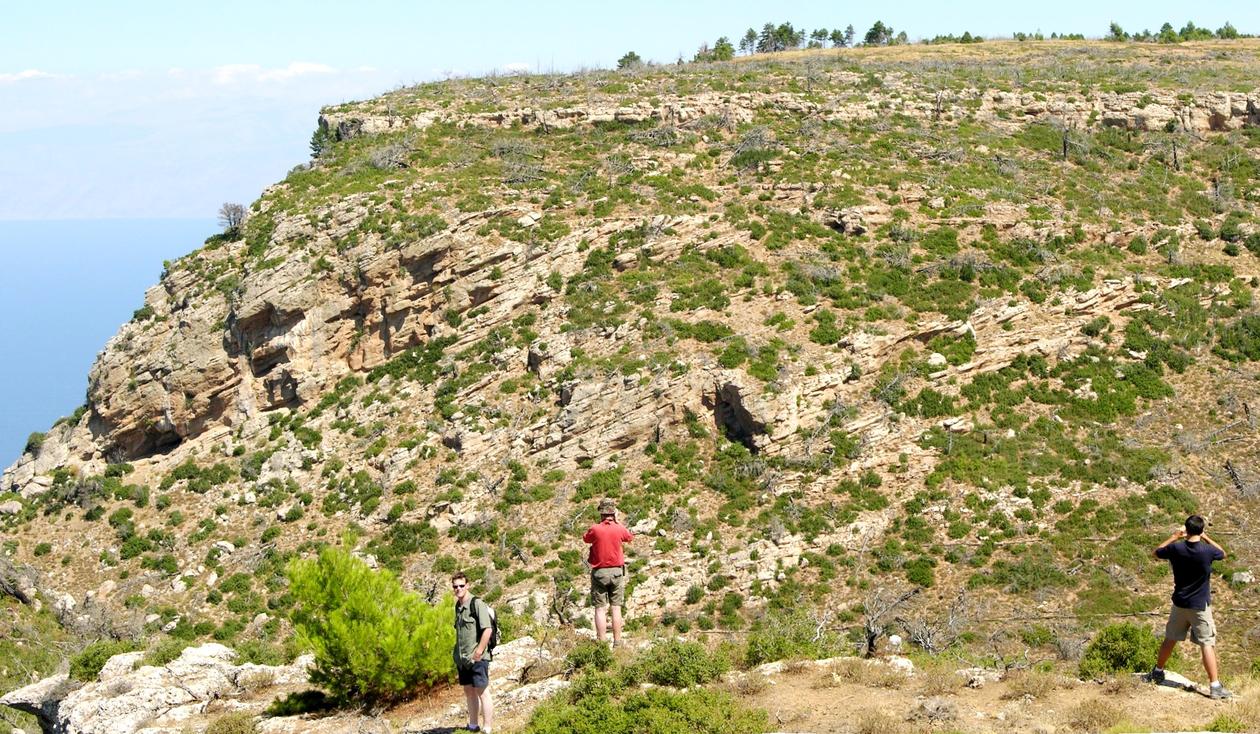