Geophysical Characterisation of the Miravalles Geothermal Reservoir in Costa Rica

Hypothesis (scientific problem):
Geothermal energy comes from hot rocks in the subsurface (typically at several kilometers depth). Water is injected at selected injection wells and flows through fractures and pores in the rocks. The rocks heat the water up and this hot water (often steam) comes to the surface at production wells. The steam is used in a heat exchanger to drive turbines, which generate electricity. Two of the main questions related to geothermal energy are: what is the character of the rocks in the geothermal reservoir, especially in terms of the fractures (orientation, density and connection), and where exactly are the heat sources? An answer to these questions will help in optimising geothermal energy production, and, if necessary, reduce depletion. An answer these questions can only be obtained by determining the subsurface structure. For this, seismic data and data processing techniques are crucial.

Test (work):
An initial study to use seismic data to characterise the Miravalles geothermal reservoir in Costa Rica has been performed. In that study seismic travel time tomography was used to make a course image of the subsurface and to relocate small earthquakes in the vicinity of the reservoir. That study found, among other things, a high velocity anomaly below the reservoir rocks. This high velocity anomaly could be one of the heat sources for the reservoir. The goal of this master project is to further extend this project by using more data and better imaging and earthquake relocation techniques. This can be used to image the reservoir and its surroundings in more detail and to, among other things, more accurately determine the heat source(s) as well as a characterisation of the fractures. Ultimately this should lead to improved energy production at Miravalles and geothermal energy sources worldwide.

Proposed course plan during the master's degree (60 ECTS):
Geov219, Geov217, Geov277, Geov355, Energi100, Aorg108
(these are proposed courses only; courses will be selected based on the student's background and interest).

Prerequisites
This project requires a strong interest in seismic data processing and computer programming and therefore a Bachelor degree in geophysics (mathematical direction) or equivalent is required. 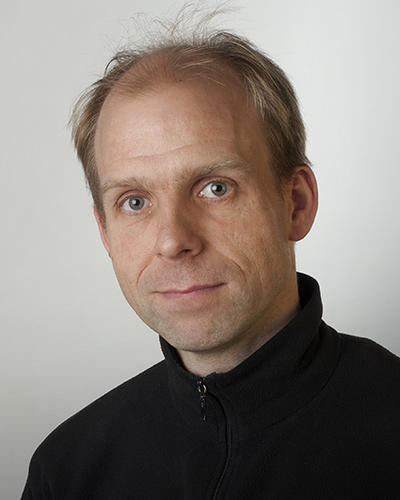