In the paper, Herrera discusses the Opinion’s take on ‘by object’. According the EFTA Court, for a conduct to be considered as restrictive of competition by object, it must reveal a sufficient degree of harm to competition, and must also be capable of having some market impact. The Opinion clarifies that the object concept shall be interpreted in a narrow manner, while adding as a novelty that its identification as such should be done “easily” – a remark not yet made by the EU Courts – and facilitated in the light of previous experience.

By its opinion, the EFTA Court holds that joint bidding is a form of horizontal price fixing – which may (too) easily find joint bidding schemes to be found as restrictions of competition by object, and which might go too far in certain cases. In this assessment, beyond form, it is important to take into account the content and context of the agreement. The opinion also clarifies that joint bidding raises anticompetitive concerns when the parties are competitors and could have tendered individually. However, this does not preclude parties from invoking the existence of efficiencies that would render the prohibition of Art 53(1) EEA inapplicable. Lastly, the opinion clarified that the disclosure of the joint bid “may be an indication that the parties did not intend to infringe the prohibition on agreements between undertakings”, a statement which seems in opposition to the secret nature of joint bidding arrangements, and which may indicate that the conduct is not restrictive by object. This latter point seems to appear, if read in isolation, in conflict with other parts of the judgment. It clarified, nevertheless, that disclosure of a joint bid does not prevent the conduct to be qualified as an object. 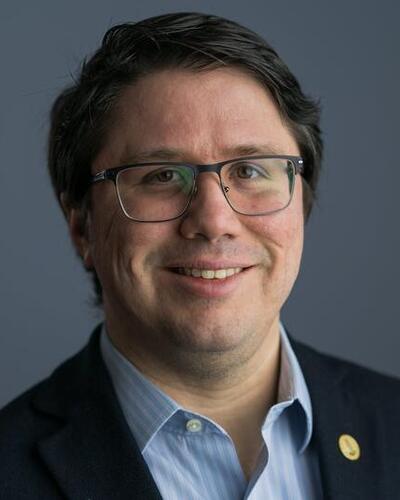