Tore Lunde has published an article in Nordiskt Immateriellt Rättsskydd 1/2015 p 127-137: An overview of the Draft Directive on the Protection of Undisclosed Know-how and Business Information (Trade Secrets), COM(2013) 813. Protection of Trade Secrets in Norway in the Light of the Proposed Directive.

The article presents the European Commission´s  proposal for a Directive on the protection of undisclosed know-how and business information (trade secrets) against their unlawful acquisition, use and disclosure and discusses what impact the proposed directive may have on the protection of trade secrets in Norway in case the Directive will be adopted and implemented in the EEA Agreement. The Directive proposal is the first attempt to harmonize rules on trade secrets in the Member States of the European Union. In the author´s opinion, the draft Directive´s definition of ´trade secrets´ is in accordance with Norwegian law.

According to Article 8, Member States shall ensure that the parties and any other person participating in the legal process shall not be permitted to use or disclose any trade secret or alleged trade secret of which they have become aware as a result of such participation or access. Even though the ideas formulated in Article 8 is in line with central principles in Norwegian civil procedure legislation, the author is of the opinion that it will be necessary to implement Article 8 in detail, by amending the civil procedure act (tvisteloven) or the courts of justice act (domstolsloven). 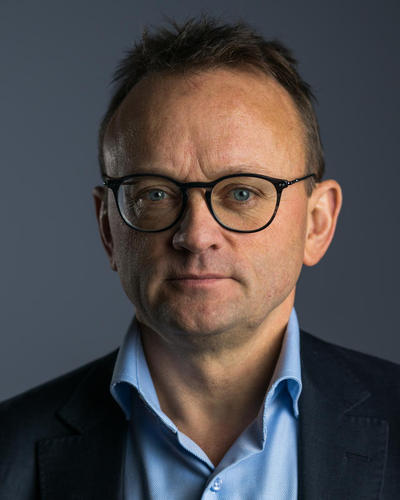