Abrupt climate change in a warm climate: the 8.2 ka event

During the relatively stable conditions of our present interglacial, the 8.2 ka event is the largest climatic signal with a widespread cooling in the North Atlantic region about 8200 years before present. It coincides with a meltwater outburst from North American proglacial lakes (Alley et al., 1997; Alley and Áugústsdóttir, 2005, and references therein). In current understanding, this caused a weakening of the Atlantic meridional overturning circulation (AMOC) and a subsequent reduction in northward heat transport, followed by a recovery of the deep ocean circulation and rising temperatures after a few centuries (Bauer et al., 2004; Hall et al., 2004; Ellison et al., 2006; Wiersma et al., 2006; Kleiven et al., 2008). However, time and spatial resolution of modern proxy reconstructions challenge this original concept as they show a more complex spatial pattern of temperature changes (see figure), and a full three-dimensional change in ocean currents
(see summary in Born & Levermann, 2010). Moreover, as more complex models are being used to simulate the 8.2ka event, additional details of the advection of the freshwater flood emerge (Condron & Winsor, 2011). The role of sea ice has not explicitly been taken into account.

In this project, we will simulate the 8.2ka event in the Norwegian Earth System Model, a comprehensive coupled climate model of the latest generation. After implementation of several short sensitivity experiments on the CRAY XE6 parallel computer at CSCS, we will perform a detailed analysis of the simulated changes, and compare them with already available data of an unperturbed control simulation.

This project offers ​the opportunity to operate state-of-the-art numerical code on modern parallel computing infrastructure. The analysis should address the scientific problems mentioned above quantitatively. The comparison with earlier simulations is part of the work and we have access to two simulations with the Community Climate System Model 4 (CCSM4) and a coarse resolution model.

Potential candidates should have intermediate programming skills (any language) and an interest in applied physical oceanography and paleoceanography. Candidates are encouraged to contact the supervisor before choosing this topic.

Abrupt climate change in a warm climate: the 8.2 ka event 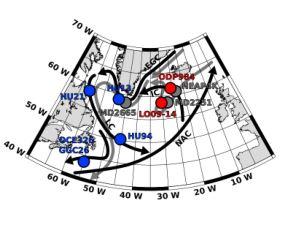 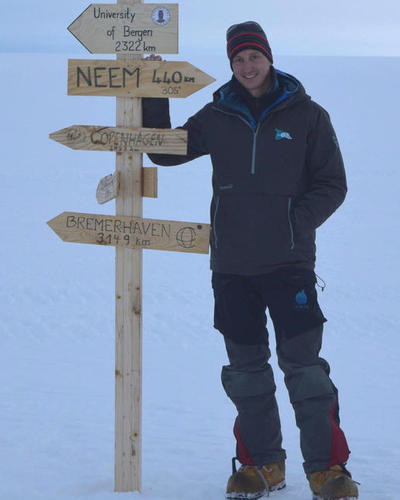 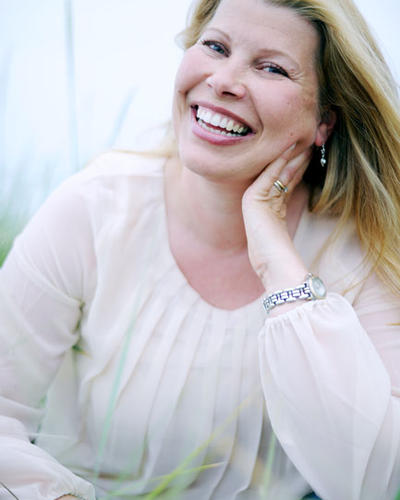