Assessment and understanding of the simulated Last Glacial Maximum climate

The Last Glacial Maximum (LGM; ∼ 21ka BP) is the last period when global ice volume was at its maximum. The sea level at LGM was approximately 120 m below the current level, resulting in changes in ocean bathymetry and land/sea distribution. Atmospheric CO2 concentration at LGM (∼ 180 ppmv) was much lower than today (> 400 ppmv). The LGM climate provides an excellent case study for understanding past climate change and evaluating climate model performance.

Although there is agreement on the large-scale features, models disagree on the strength of the Atlantic overturning circulation and the spatial distribution/magnitude of temperature anomalies. Several factors contribute to the differences, including the different model response to external forcing such as CO2 levels and the size of the land-based ice sheets.

Research questions:
1. How well is the LGM climate state reproduced by the NorESM compared to available geological reconstructions?
2. How does the NorESM simulation compare to other published PMIP4 experiments? What are the agreements/disagreements among the models?
3. What is the NorESM LGM sensitivity to external forcing (ice sheets, greenhouse gases, freshwater), and the implication for past and future abrupt climate change?

Research Tasks:
The primary task of this project is to carry out analysis based on the simulated LGM climate state with NorESM, focusing on the global scale changes (e.g. atmosphere/ocean temperature and circulation) and in particular changes to the Atlantic circulation including the overturning (thermohaline) circulation and the wind-driven circulation (e.g. sub-polar gyre). The candidate is expected to compare the results of NorESM with available PMIP4 LGM experiments and address the agreement and disparities among the models.

Depending on the qualifications of the candidate, the project also offers the opportunity to set up additional sensitivity experiments with the state-of-the-art NorESM on the national parallel computing/storage infrastructure (NOTUR/NORSTORE). Together with the project supervisors, the candidate will be given the opportunity to design and set up one or two new experiments. Preliminary ideas include testing the model climate sensitivity to external forcing, such as the size of the Laurentide Ice Sheet, the concentration of atmospheric CO2, and the amount of freshwater released by the ice sheet to the ocean. The dynamics of these sensitivity experiments are tightly related to the mechanisms of abrupt climate change frequently seen in the last glacial period (Dansgaard-Oeschger events, Younger Dryas), with crucial implications for future climate change.

Potential candidates are expected to have intermediate programming skills, and should have some background and interest in climate dynamics and paleoceanography.

The candidate is encouraged to compare NorESM model results with published geological records PMIP4 model experiments where relevant. The LGM simulation with NorESM will be provided.

Assessment and understanding of the simulated Last Glacial Maximum climate 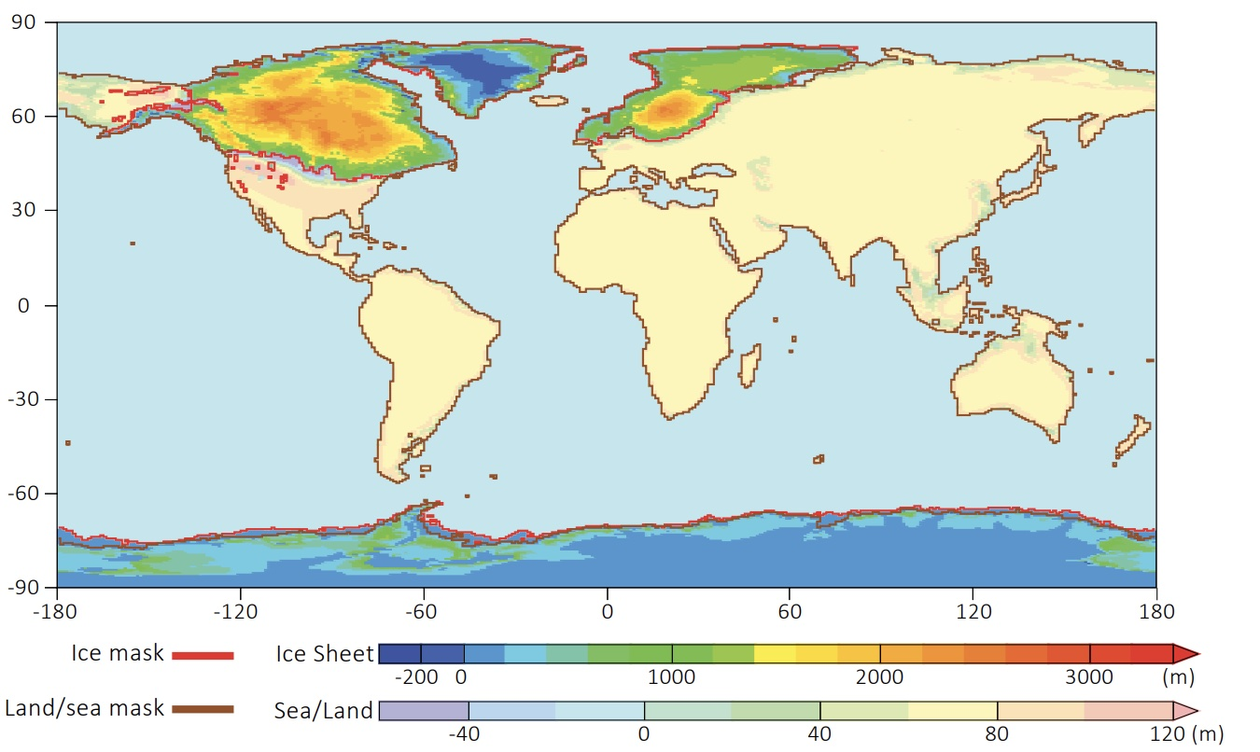 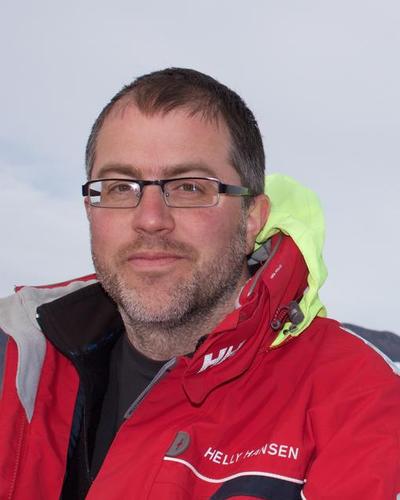