Project description
Stalagmites are important archives for reconstructing past climate, as they grow over long periods of time and can be dated accurately. The climate proxy that has been used most is the variability of oxygen isotopes in the calcite, which reflects a combination of rainfall/rainwater source and temperature. In addition, trace element distributions give indications of climate changes. Finally, several new proxies have been established to derive temperature information from stalagmites (e.g., fluid inclusions, carbonate clumped isotopes). In the framework of the SapienCE Center of Excellence we will use stalagmites for climate reconstructions to better understand the connection between climate conditions and human evolution. Two previous master theses have shown that the methods can be successfully applied on South African samples. We have several more stalagmite samples that are dated to the time period of pronounced changes in human behavior (70-90 ka, thousand years ago). These will be analyzed with various methods in this project.
Research Questions: How did climate in South Africa vary 70-90 ka? Was there a connection to changes in human behaviour?

Work plan:
The master student will work on stalagmites from South Africa that are either already in Bergen or will be obtained early 2020. Samples for analyses will be drilled or cut out, and measurements of trace elements are done by XRF scanning. Isotopic measurements will be performed on available mass spectrometers. The data will be compared to existing data from other stalagmites, cave deposits, and marine records as well as climate model simulations performed within the SapienCE centre.

This is just a suggestion and can be discussed. It is for example also possible to take one of the archeology courses. 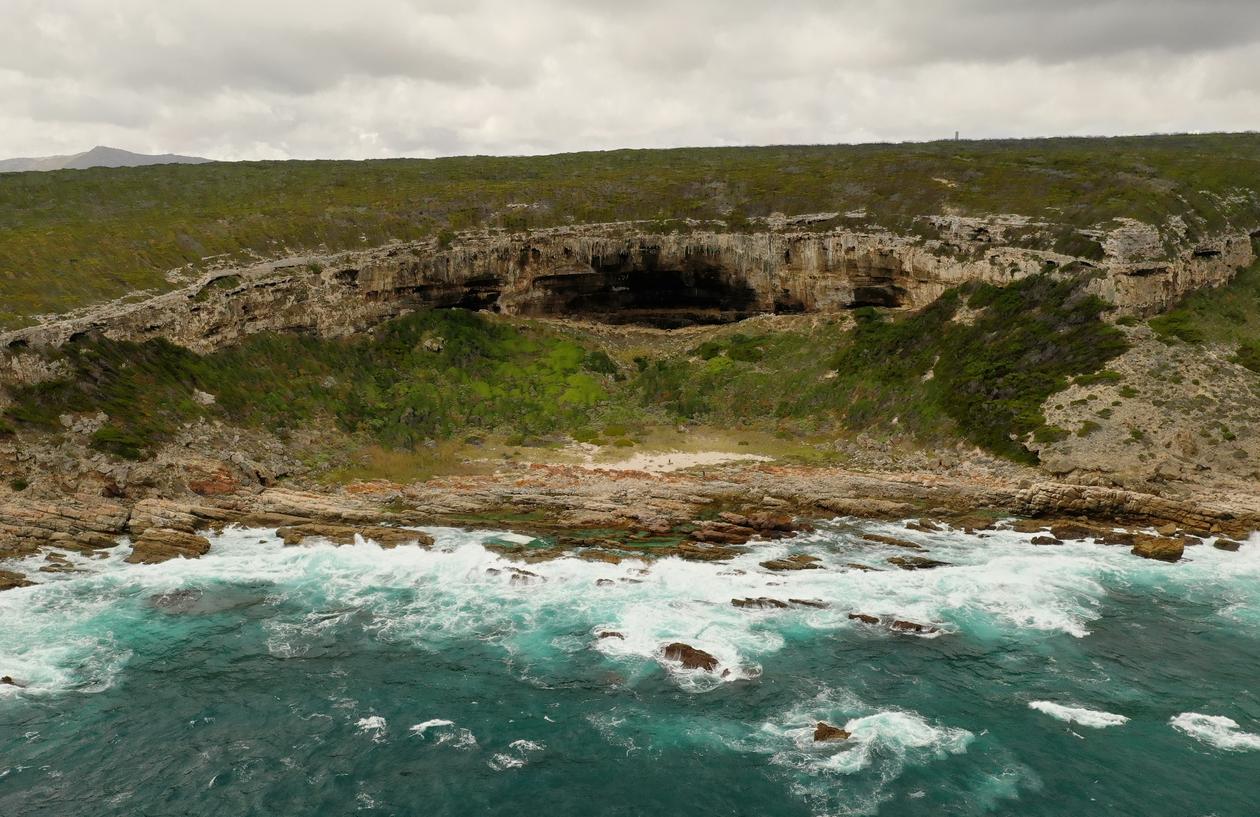 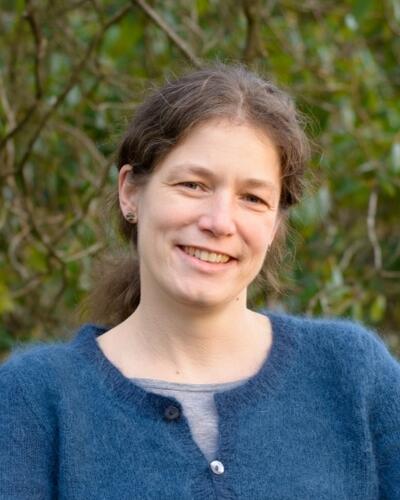 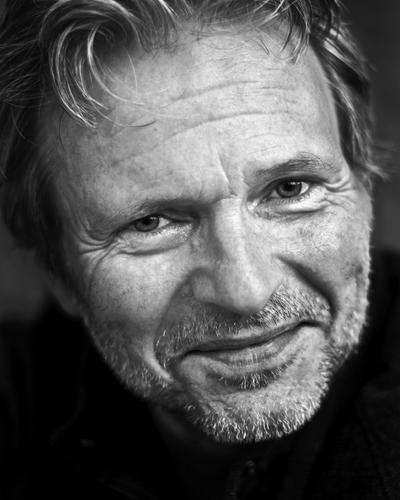