On the trail of lost literature: fragments of medieval Romance works from ecclesiastical archives and from the Inquisition

Medieval book fragments are important sources to the early literature in the Romance languages. Learn more about the fragments, and the project to retrieve and study them, in this online lecture by Professor Lourdes Soriano Robles at the University of Barcelona.

The Middle Ages have been referred to as a dark period, projecting onto it a term coined for an age of Greek culture about which little is known because no sources of information have survived. This perception of the Middle Ages is conditioned by the disappearance of a large part of the manuscripts that were copied during those centuries. The darkness arises from the breaking of the chain of transmission of the written culture, which meant the loss of countless works on which the knowledge of the past is based.

If we limit our scope of study to Romance languages, we notice that some works, very popular once, survive nowadays in few copies or even in a unicum or single copy; and of others we hardly know the title. This is why some scholars started catalogues of lost literature (Deyermond 1995, 1996 for Spanish texts or TRANSLAT 2010 for Catalan translations). Probably new manuscripts will never appear in libraries or archives, but it is not impossible that some unknown codex is offered by bookdealers. There is, however, an immense wealth of materials that can help us to understand what the Hispanic medieval written heritage was like: the fragments of codices.

When a manuscript was no longer interesting and useful, it was used by rewriting on the support (palimpsest) or by reusing it (pergamino viejo “old parchment”). In institutions that generated a large volume of written material, it was common to transform large bifolia of parchment or discarded paper into bindings or covers for documents, while smaller pieces were used as guards for spines and quires.

The location and study of these fragments is still in Spain a little-explored way to access lost works, which can be of great importance not only for rereading a concrete literary genre but also for a complete understanding of the textual transmission of some works, p. e. the fragments of a ms. of Amadís de Gaula (Rodríguez Moñino 1956), the bifolio with musical notation of cantigas de amor (Sharrer 1991) or the manuscript folio of Tirant lo Blanc (Chiner Gimeno 1997).

In recent years BITECA-PhiloBiblon has found about a hundred fragments of parchment or paper from codices in Romance languages. A preliminary study of them suggests that a significant proportion are from unknown works or translations. This material will constitute the corpus of study: our aim is, thus, to identify, study, contextualise and edit these fragments, and make all the data available to researchers in open access. 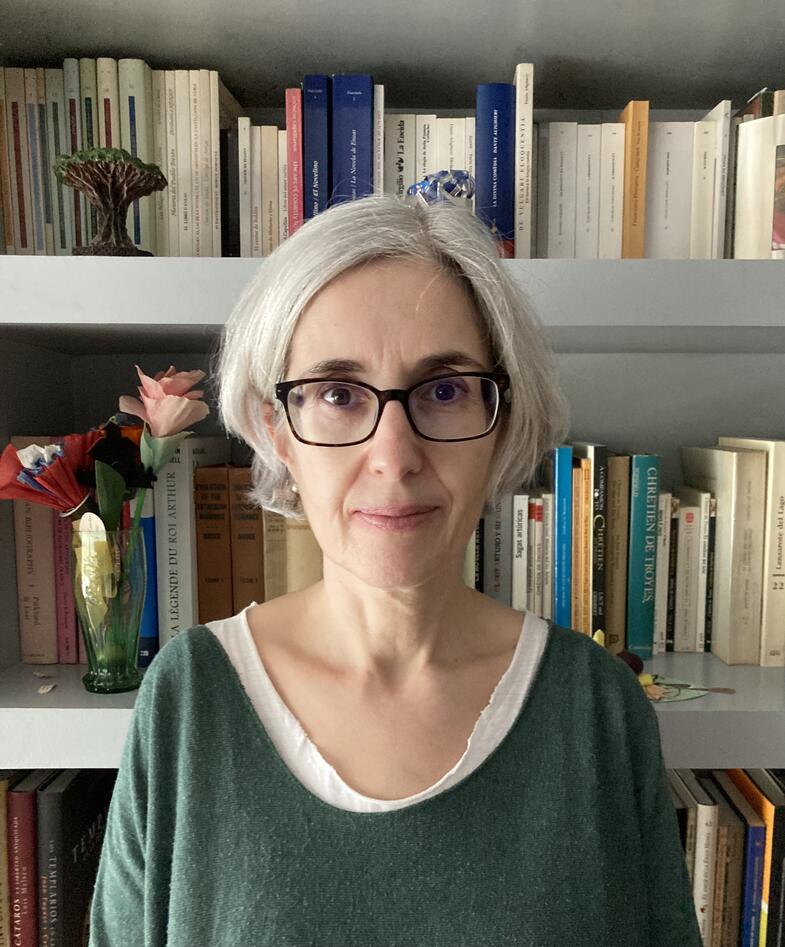