“A Science of Names and Words” Art, Knowledge, and the Learned Artist in Late Renaissance Venice

In recent years, a great effort has been made to describe the cultural and educational backgrounds of early modern artists, and to provide new evidence of their participation in the cultural life of their time. New in depth investigations exemplary succeeded in the reconstruction of knowledge cultures relevant to the 16thand 17thcentury artists, bringing out new characters and projects so far overlooked. My paper contributes to this scholarly trend by bringing into focus the case of Giuseppe Porta (1520–1575), also known as Giuseppe Salviati, a well-established painter Tuscan by origin and active in mid 16thcentury mostly in Venice and Rome. Salviati embodied, to some extent, the ideal of learned artist (or pictor doctus) delineated by Alberti: he was knowledgeable in astrology and mathematics, and his achievements in these fields received much praise and attention from contemporaries, including the polymath Daniele Barbaro and the philosopher Francesco Patrizi. His main work, an unfinished treatise composed in the 1550s that circulated only manuscript in Venice, deals with the connections between acoustics and astrology. Combining empirical observation with a simplistic theoretical background, Salviati endeavored to provide a rough classification of natural and artificial sounds, describing at the same time an ingenuous (as well as largely ineffective) means for their artificial reproduction. Such an unusual subject is close in spirit to some researches carried out in Venetian intellectual milieus, in particular in the celebrated and short-lived “Accademia Venetiana.” I will consider Salviati’s scholarly contributions in connection with contemporary scholarship, teasing out its peculiarities as well as its flaws. This analysis will provide a solid background to discuss the role of the artist in the context of the early modern Respublica Literaria, a trans-disciplinary institution whose boundaries were constantly debated and negotiated.

“A Science of Names and Words” Art, Knowledge, and the Learned Artist in Late Renaissance Venice" er en gjesteforelesning i regi forskergruppen 'Vitensbilder'

Mattia Biffis is a Post-Doctoral fellow at the Norwegian Institute in Rome. His research focuses primarily on issues of geography and materiality, and is mostly concerned with ideas of physical displacement and mobility of works of art and forms of knowledge in early modern Europe. Biffis has worked on topics such as the representation of exile; the quest for identity by early modern mobile individuals; the mobility of artworks and their provenance. Addressing the career of migrant artists in Renaissance Venice, his Ph.D. dissertation investigated the cultural and professional integration of transplanted painters in early modern Italy, considering their roles as agents of artistic change. As a member of the research project “Early Modern Sources in Translation” at the National Gallery of Art in Washington DC, he also maintains a strong research interest in the field of Baroque art and culture, and in the history of art criticism. Entitled “Painting, Distance, and Circulation: a Geography of Things in Early Modern Europe,” his current research project investigates the physical and material circumstances by which art is transmitted, displaced, and re-contextualized in the early modern world, creating new markets, audiences, and meaning.

Mattia Biffis has a PhD in History of Art from the University of Venice (2013), and MA in Cultural and Intellectual History 1350–1600, from the Warburg Institute. 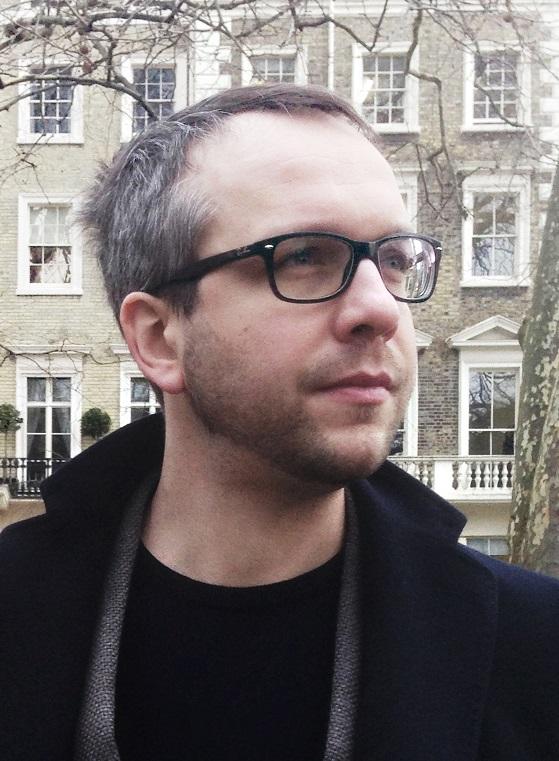