Friday the 24th of August saw the launch of the book Metacognition in Language Learning and Teaching edited by professor Åsta Haukås, associate professor Camilla Bjørke and associate professor Magne Dypedahl. This is a timely release, since the theme has been attracting a lot of interest from researchers and educators in the recent years.

In the opening speech, Prof. Haukås talked about how the original idea for putting together a collection of articles on metacognition became an international project when a group of researchers met in Cambridge in 2015. She also highlighted the fact that, rather than inviting some of the more renowned scholars for the book launching event, the organizers opted for calling new researchers whose work offer a fresh outlook on the topic.

In the second part of the event, the invited guest speaker Yvonne Knospe - Associate Professor at the Department of Language Studies, Umeå University, Sweden and one of the contributors to the book – made a presentation on her dissertation project. She conducted an intervention study among secondary school foreign language learners. The main objective was to investigate the learners’ metacognition about their own writing processes.

The second invited guest speaker Karen Forbes - Lecturer in Second Language Education at the Faculty of Education, University of Cambridge, U.K. – presented findings from her doctoral studies which investigated the possibilities of transferring  learning strategies between languages. Karen Forbes is also a researcher in the MEITS project at Cambridge University which has a counterpart at the University of Bergen headed by Prof. Haukås. The newly started project in Bergen is called Development of Multilingual and Multicultural Identity in the school subjects Foreign Languages and English as an in-depth study.

Many of the scholars who contributed to the book attended the event, as well as the head of the department, Prof. Åse Johnsen. The book is part of the series Routledge Studies in Applied Linguistics and is available for open access under a Creative Commons license (https://www.taylorfrancis.com/books/e/9781351049139). Thus, it is part of a larger initiative by the University of Bergen to extend the access to research and scientific findings to a larger audience of readers. 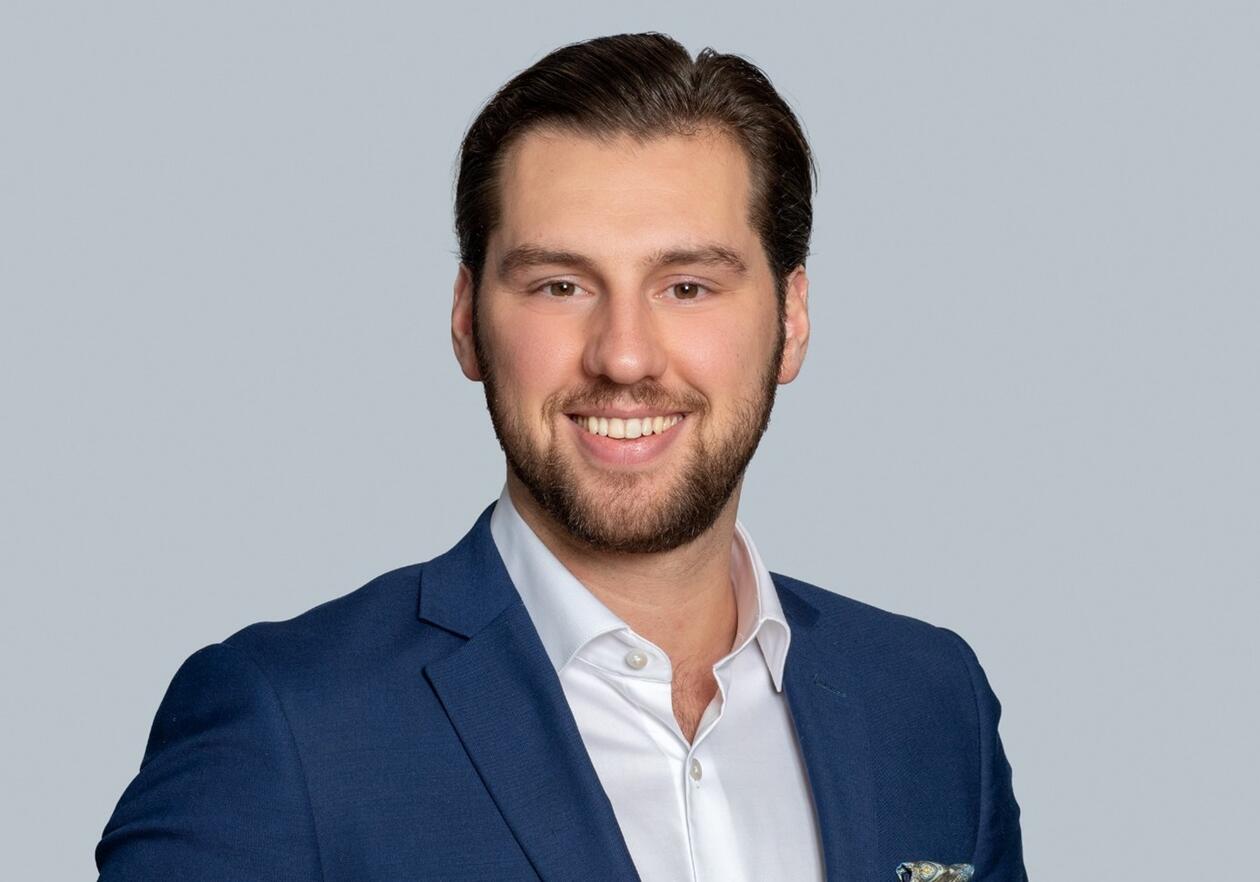