Dialogue and Rhetoric: Communication Strategies in Russian Text and Theory

This book is the first volume in a new series, Slavica Bergensia, published by the Department of Russian Studies at the University of Bergen. It brings together nine articles, originally presented as papers at a symposium on “Dialogue and Rhetoric” held in Bergen on 14–17 January 1999.

The Bergen symposium was one of several seminars held during the past few years as a direct result of contacts established at workshops and meetings within the framework of the Nordic Academy for Advanced Study (NorFA) network for doctoral students in Russian literature (1994–1999), organized by Peter Alberg Jensen of the University of Stockholm. It is a pleasure to launch this series with a book which reflects in written form one of the network’s many fruitful outcomes.

The symposium was financed by “The Norwegian National Committee for Graduate Studies in the Humanities” (nfu-h), while a grant from NorFA enabled us to invite doctoral students from Denmark and Sweden. I am grateful to the Faculty of Arts, University of Bergen, for providing me with financial support for the publication. Special thanks are due to my editorial advisor, Ursula Phillips of the School of Slavonic and East European Studies, University College London, for her ample suggestions regarding the stylistic and linguistic level of the volume. I would also like to thank Tine Roesen and Knut Andreas Grimstad for their creative input concerning a few particular points, and, finally, the contributors for their valuable cooperation.

Lillian Jorunn Helle: On the Role of Anti-Dialogism in Tolstoy’s Resurrection

Ingunn Lunde: Dialogue and the Rhetoric of Authority in Medieval Preaching

Alexandra Leontieva: Some Trends in Contemporary Russian Prose in the Light of Bakhtin’s Genre Theory 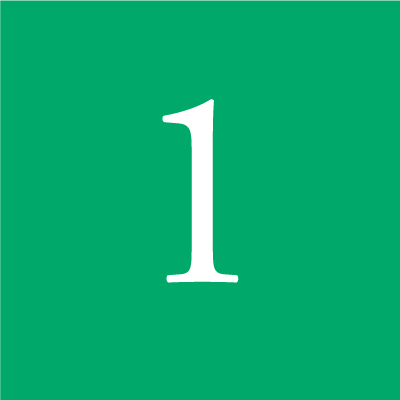