Scientific publications are the last place one would expect to encounter ghosts and urban legends.

Despite the strained relationship between ghosts and scientific ideals of truth and verifiability it is not hard to find examples of what can be called “academic urban legends”: untrue or unverifiable claims and stories which are circulating in scientific publications, sometimes for decades, without being debunked or questioned.

The explanation behind the paradox is often a widespread unwillingness or inability to consult primary sources. The digital revolution has made the task of finding and consulting a wide range of primary sources immensely easier. However, despite the blessings of enormous digital archives and databases, academic urban legends continue to proliferate and ghosts are appearing in new and unexpected forms, such as “ghost references” and “ghost statistics.”

The spread of false knowledge in scientific disguise, sometimes with disastrous consequences, is facilitated by a questionable academic practice that is both time saving and hard or impossible to expose: pretending to have consulted primary sources by copying, or rather plagiarizing, citations from others.

Ole Bjørn Rekdal is an anthropologist and professor at Western Norway University of Applied Sciences. He has studied how urban legends and myths are born and sometimes get an undeserved life as scientific facts and reliable knowledge. Rekdal’s contributions on the topic include Academic urban legends, Monuments to academic carelessness: The self-fulfilling prophecy of Katherine Frost Bruner, and Academic citation practice: A sinking sheep? A complete list of his articles and chronicles on academic citation practices and use of sources.

This lecture is open to the public.

Ask your questions in Q&A 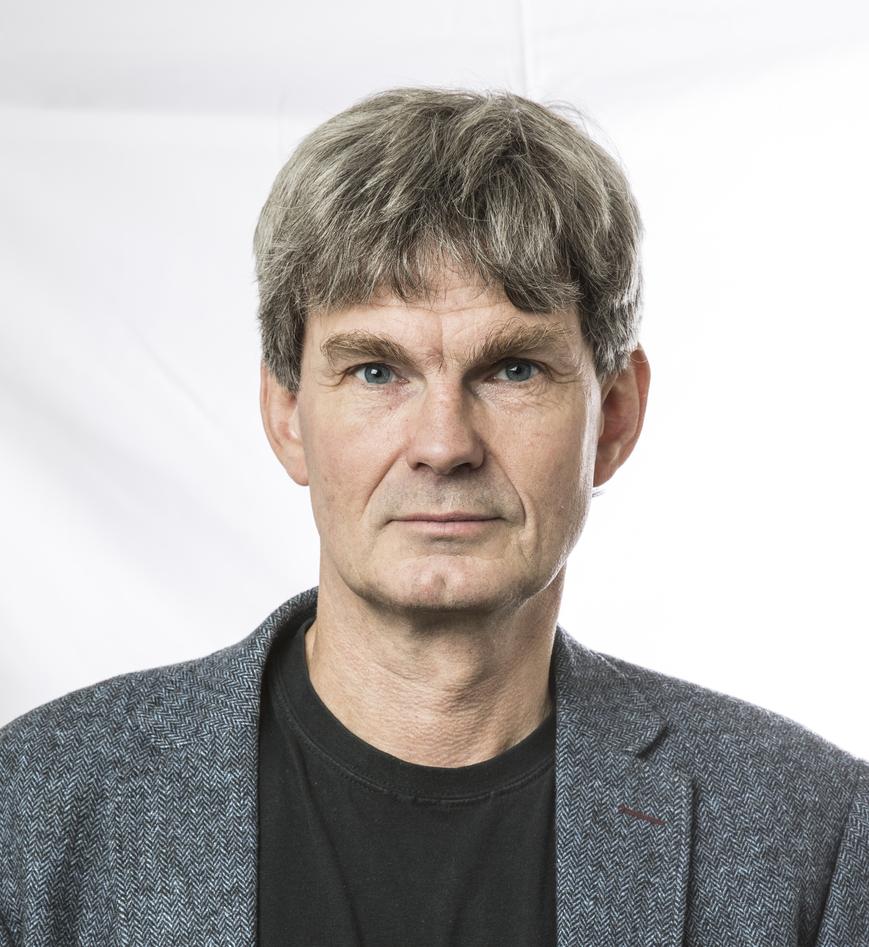