Since the 1990s, an emerging global consensus has sought to promote reproductive health, rights, and justice. Since then, advances and setbacks have created new opportunities for resistance, compromise, and progress.

Professor Morgan will give a presentation followed by a discussion chaired by Professor Haldis Haukanes.

Professor Morgan is a specialist in medical anthropology; the anthropology of gender and sexualities; reproductive governance in Latin America; Central America and the Ecuadorian Andes. She is a medical anthropologist and feminist science studies scholar who works mainly in Latin America. She has authored and edited three books -- Icons of Life:  A Cultural History of Human Embryos (University of California Press, 2009), Community Participation in Health:  The Politics of Primary Care in Costa Rica (Cambridge, 1993), and Fetal Subjects, Feminist Positions (University of Pennsylvania Press, 1999) – and over 30 articles.

Her awards include the 2011 Rachel Carson Prize from the Society for the Social Studies of Science (4S) for Icons of Life, and fellowships from the National Science Foundation, National Endowment for Humanities, Social Science Research Council, and the School for Advanced Research.  She is a founding member of the Five College Certificate in Culture, Health, and Science (CHS), as well as the Five College Certificate in Reproductive Health, Rights, and Justice (RHRJ). She is currently writing about the backlash against reproductive rights movements in Costa Rica, Argentina, and Mexico.

Haldis Haukanes is course leader of the BSRS course on Reproductive Health. Shi is a social anthropologist and professor at the Department of Health Promotion and Development, University of Bergen. She has done anthropological research in the Czech Republic for 25 years, studying among others the post-communist transformation in rural areas.

She also been involved in gender-related research in Sub- Saharan Africa and has headed the NCR-funded project Gender in poverty reduction. Critical Explorations of Norwegian Aid Policy on Gender Equality and Women’s Rights. Her most recent publications include the edited volume Intimacy and Mobility in the Era of Hardening Borders. Gender, Reproduction, Regulation (with Frances Pine; in press; Manchester University Press) 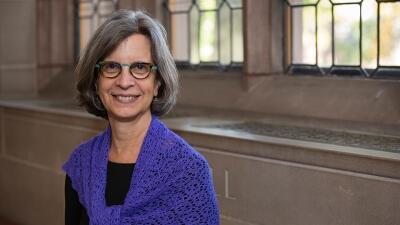 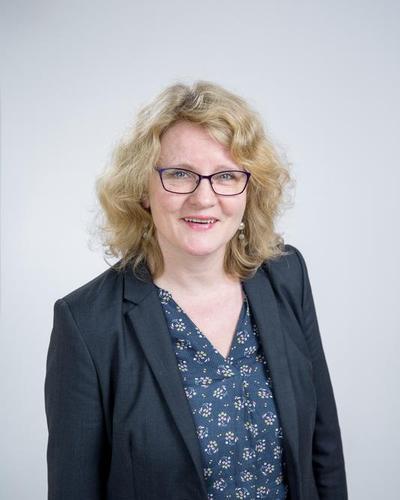