Rock glaciers are hard to map spectrally from satellite images. As such, artificial intelligence and machine learning must be used to identify rock glaciers by recurring pixel patterns. A study by Robson et al (2020) showed used a combination of deep learning and object-based image analysis (OBIA) could be used to identify rock glaciers accurately, thereby reducing the amount of manual digitising needed.
The aim of this master project will be to build on this paper and apply the method to a regional scale within the Semi-Arid Andes in Chile. It will rely on the new “TanDEM World” Digital Elevation Model, along with the European Space Agency’s Sentinel satellite constellation. The scientific problems can be centred around both a methodological question (how well can the method work over a larger scape? Can the image classification be used to highlight landforms of hydrological importance?) but also from a climate change point of view (Is there a regional trend in rock glacier change?)

A potential extension of this could be validating the method against interferometric radar (InSAR) data which is capable of detecting centimetre scale surface deformations. This could also be used to distinguish which landforms are deforming the most and could hold the greatest ice concentration. There is the possibility of joining a field trip to Chile to help with data collection on the rock glaciers in the La Laguna catchment, as well as acquiring drone imagery.

You do not have to have experience in programming or remote sensing to take this thesis. The processing will be done through the eCognition software suite. Sufficient remote sensing experience will be provided through taking GEO316: Practical Skills in Remote Sensing.

Prerequisites
Some experience in GIS (passed GEO215 or similar)

Field- lab- and analysis
The majority of the project will be desk based. Benjamin Robson will set up a virtual machine running on NREC for the student that will provide necessary computing power and storage space. The student will develop scripts and protocols to download, pre-process, and sort through large amounts of data. The processing itself will be done using eCognition with runs both off a desktop, but also off a server.

If possible due to COVID, the student will join on fieldwork in order to collect some reference data using a DGPS and drone acquisitions, as well as collect field data to help distinguish active from non-active rock glaciers. 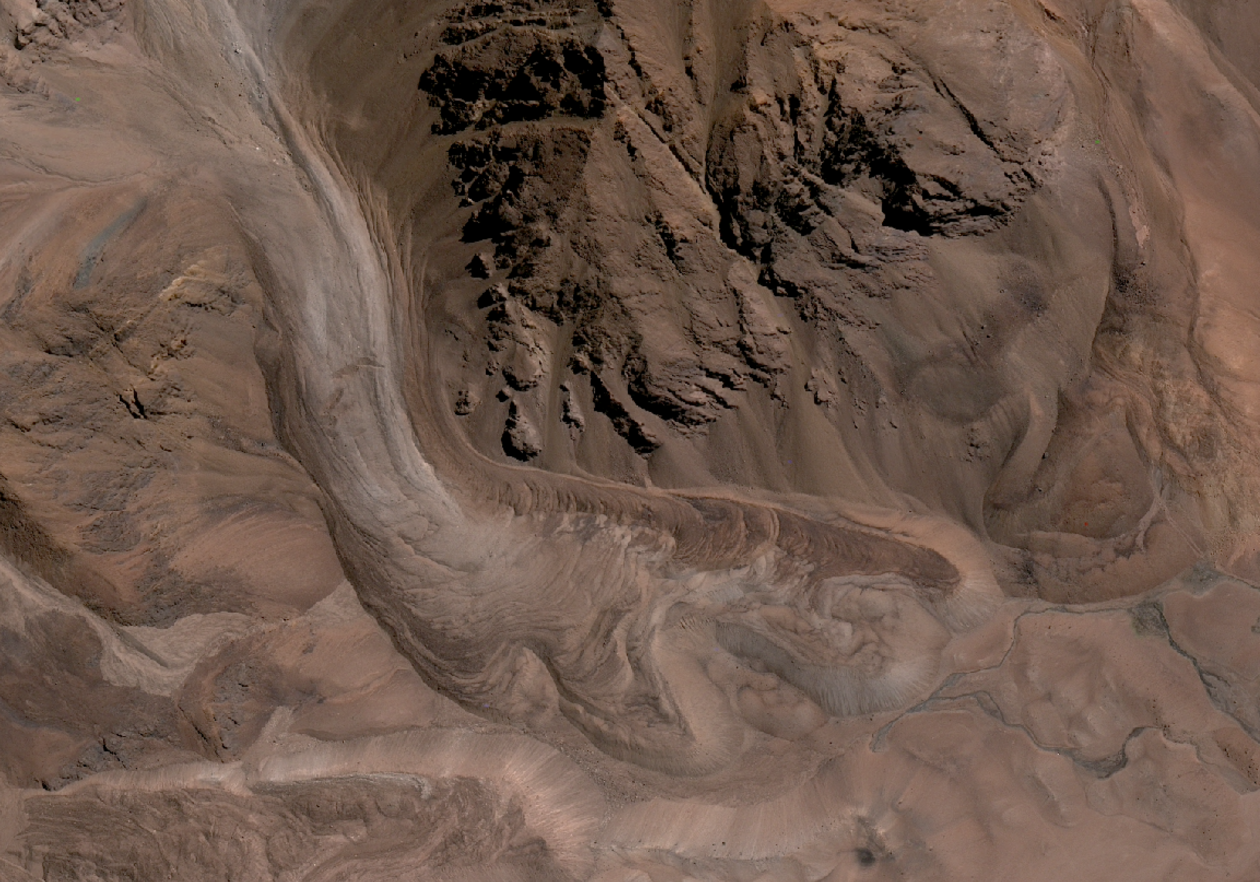 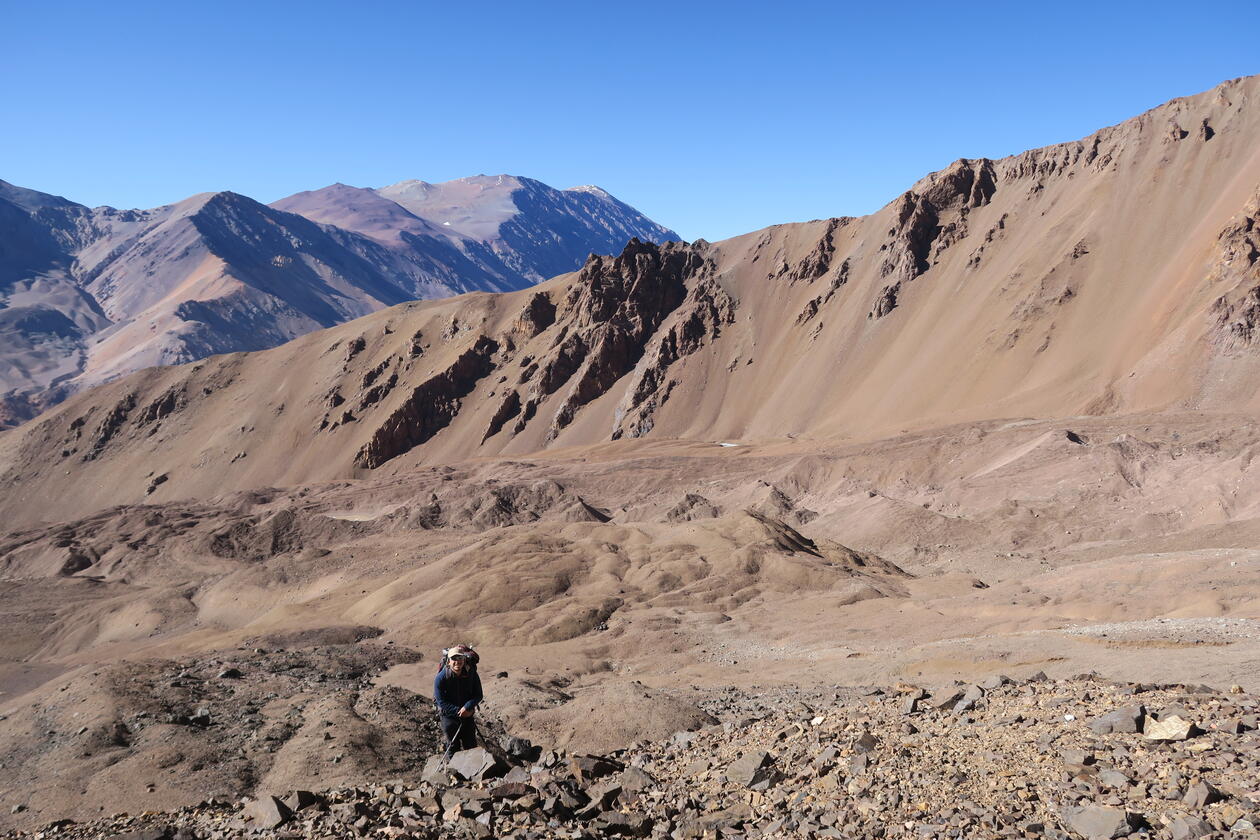