Abstract
Banner clouds are clouds which appear to be attached to the leeward slope of a steep mountain. They are frequently observed e.g. at the Matterhorn in the Swiss Alps or at Mount Zugspitze in the Bavarian Alps.

Systematic observations at mount Zugspitze some ten years ago yielded information about the diurnal and the seasonal dependence of banner cloud occurrence, about the distribution of the duration, as well as the dependence on wind speed and wind direction.

Investigations using numerical simulations with idealized orography have shown that the occurrence of banner clouds is mostly due to a windward-leeward flow asymmetry producing a plume of strong uplift on the leeward side of the mountain. Parcels primarily go around the mountain before they are lifted in upwelling flow on the leeward side. The leeside upwelling, in turn, is associated with a bow-shaped vortex. It follows that banner clouds require truly three-dimensional orography. Also, it has been shown that the flow of weakly stratified air past a steep mountain is most conducive to banner cloud formation.

It appears that occurrence of banner clouds does not depend on the magnitude of the wind. On the other hand, the leeside vortex depends sensitively on the vertical shear of the oncoming flow. Details of these sensitivities are not well understood. Currently we perform simulations with realistic Zugspitz orography in order to better understand the results from the measurement campaign ten years ago. These simulations turn out to be rather difficult, most probably owing to the multiscale nature of the orography in the neighborhood of Mount Zugspitze. We hypothesize that the asymmetry of Mount Zusgpitze gives rise to a dependence on wind direction.

It is suggested to focus future investigations on Mount Matterhorn. Ideas will be discussed indicating that measurements would help to answer some of the outstanding questions. 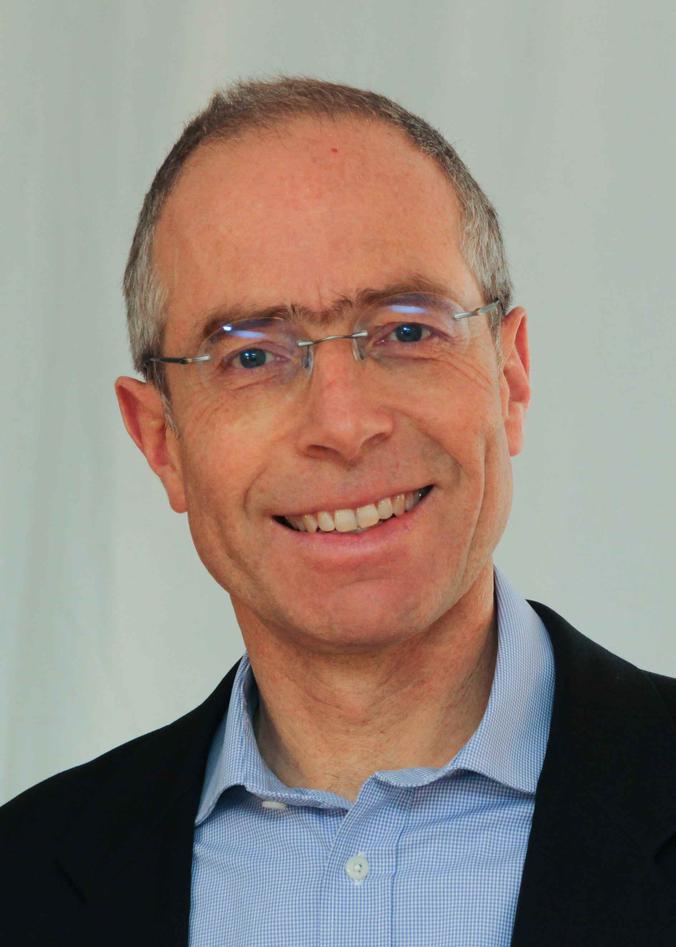