A discussion will be given of modern climate science, highlighting aspects of it that reflect the fundamental influence of Vilhelm Bjerknes. These include the scientific approach to prediction, the seamless nature of the weather and climate problem, and the attempt to understand phenomena based on materially conserved quantities. More generally his influence is seen in the drive to provide predictions that are of practical use to our community.

About sir Brian Hoskins:
Sir Brian Hoskins became the first Director of the Grantham Institute for Climate Change at Imperial College London in January 2008, and now shares his time between Imperial and Reading University, where he is Professor of Meteorology. His degrees are in mathematics from the University of Cambridge and he spent post-doc years in the USA before moving to Reading, where he became a Professor in his thirties and was a head of department for six years. For the 10 years up to September 2010 he held a Royal Society Research Professorship.
His research is in weather and climate, in particular the understanding of atmospheric motion from frontal to planetary scales. His international roles have included being vice-chair of the Joint Scientific Committee for the World Climate Research Programme, President of the International Association of Meteorology and Atmospheric Sciences and involvement in the 2007 IPCC international climate change assessment. He has also had numerous UK roles, including playing a major part in the 2000 Report by The Royal Commission on Environmental Pollution that first proposed a 60% target for UK carbon dioxide emission reduction by 2050, and is currently a member of the UK Committee on Climate Change. He is a member of the science academies of the UK, USA, China and Europe and has received a number of awards including the top prizes of the UK and US Meteorological Societies and honorary DScs from the Universities of Bristol and East Anglia. He was knighted in 2007 for his services to the environment." 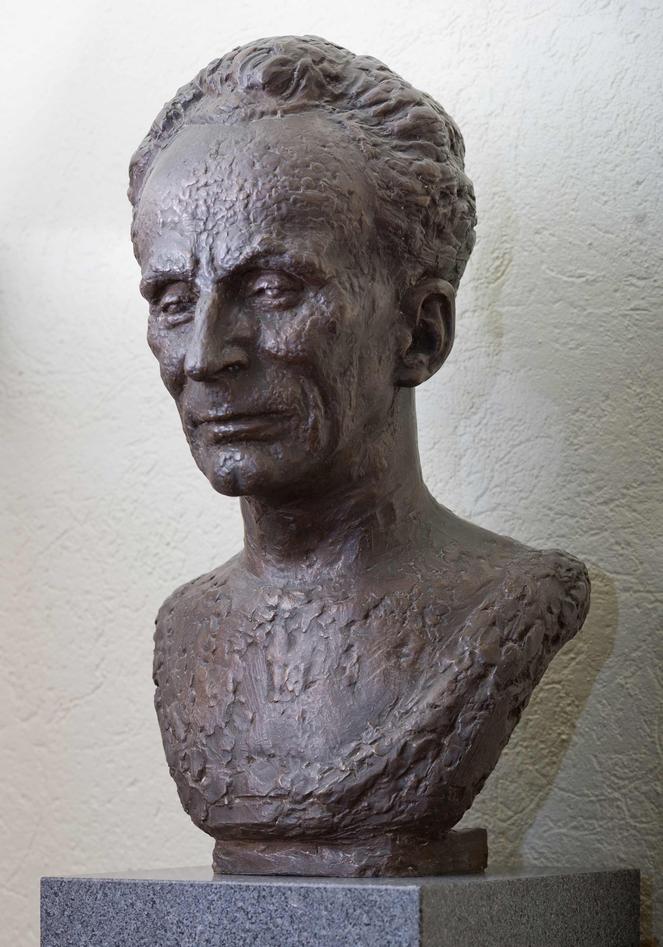