Svein Michelsen and Håkon Høst have published an article in “Berufliche Bildung: historisch - aktuell – international”, a “Festschrift” on vocational training published for the 60th anniversary of Philipp Gonon.

This publication on vocational training consists of articles in German and English from nearly forty contributors. The spectrum ranges from the basic vocational training to the higher vocational education and continuing training. Different issues on work and education are discussed. The combination of historical, current and international perspective in the book as well as within the individual contributions opens unusual, interesting and new perspectives.

Svein Michelsen and Håkon Høst (NIFU) contribute with an article on “The Norwegian VET model – path formation and path dependencies”.

Norwegian vocational education and training (VET) represents a somewhat ambiguous case measured by contemporary literature on VET systems. It has been characterised as a school-based system (Allmendinger, 1989); as an apprentice-based system (Michelsen, 1995); as a system providing considerable space for firms in recruitment and skill-formation policies (Korsnes, 1996); or as a mixed, hybrid system, combining different elements from these systems (Michelsen, Olsen & Høst, 2014). What kind of system is it really, and how has it emerged? In order to answer this question, we draw on a case study of Norwegian VET reform from 1860 until today. The focus is primarily on the role of employers (Martin & Swank, 2012). We integrate different streams of thought, allowing an analysis of the relations between partisan politics, state commitment, and employer involvement in VET. Through systematic process tracing (Bennett & Georg, 2004) we explore the character of partisan politics, economic coordination, and the formation of organised actors among employers in historical contexts.

The publication and a list of all the contributors can be found here. 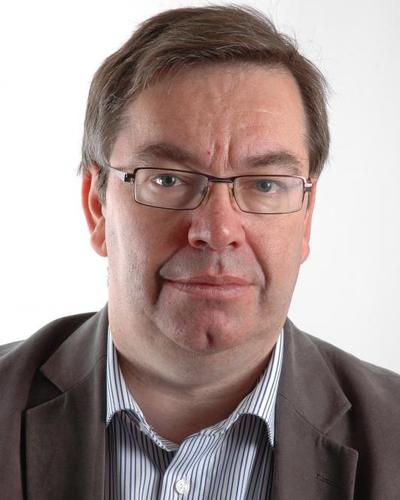