The Reformation and the Arts around the North Sea

How were medieval church buildings and their interiors treated through the Reformation? How were they subsequently adapted to new forms of Protestant worship?

Medieval church in Bears, Frisia (the Netherlands). The Protestant furnishings were largely added around the middle of the eighteenth century.
Foto/ill.:
Archive Regnerus Steensma

Until the early sixteenth century all countries bordering the North Sea were unified by one and the same religious culture under the Catholic church. Then, religious unity was disrupted by the Protestant Reformation.

The North Sea region is the only part of Europe where the full range of confessions originating in the Reformation era took root: Lutheranism (in Norway, Sweden, Denmark and Northern Germany), Calvinism (in the Netherlands and Northwestern Germany), Counter-Reformation Catholicism (in Flanders and Northern France) and Anglicanism (in Britain).

Speakers will focus on how medieval church buildings and their interiors were treated through the Reformation and how they were subsequently adapted to new forms of Protestant worship. In this way, the many varieties of ‘accommodating Protestantism’ will be discussed, in which Lutheranism stands out as a particularly preserving tradition.

The conference is based on scholarly research but the lectures will be accessible to a wider public. The conference be in English. 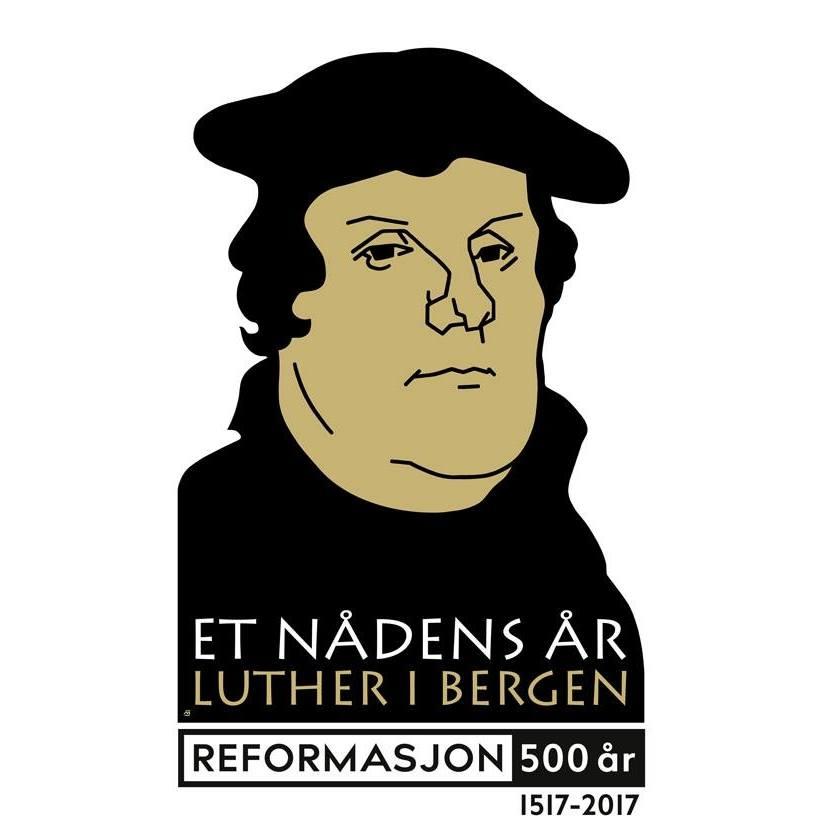 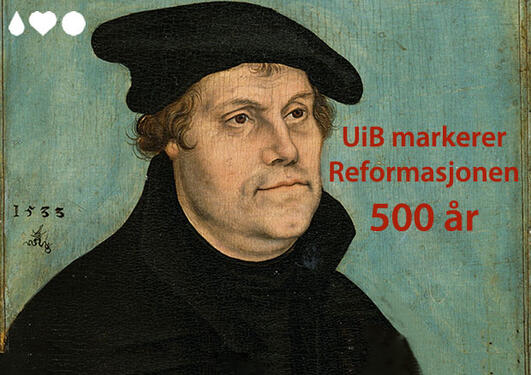 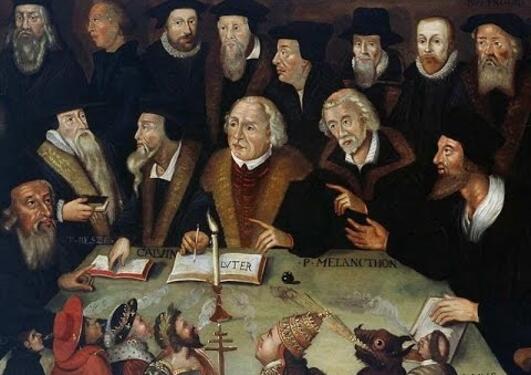