What do science and music have in common? Can music and its beauty be expressed by means of mathematics or physics?

Join us for a stimulating event in collaboration with Bergen Philharmonic, where conductor Andrew Litton and dean Dag Rune Olsen will discuss parallels and connections between science and music, featuring some musical contributions by musicians of the Bergen Philharmonic.

The faculty offers free traditional Norwegian risengrynsgrøt (porridge) and some soft drinks for students and other participants afterwards, with the possibility for further discussion with attending musicians and other members from the Bergen Philharmonic.

This season is Andrew Litton’s tenth as Music Director of the Bergen Philharmonic. Litton, the first American to head the Bergen Philharmonic, significantly raised the Orchestra’s international profile with regular appearances in Europe’s great concert halls. Under Litton’s leadership, in partnership with the BIS and Hyperion labels, the Bergen Philharmonic has become one of the World’s most prolific and successful producers of classical recordings. Litton’s personal discography of over 100 recordings includes a Grammy winning Walton’s Belshazzar’s Feast with Bryn Terfel. Litton continues to be one of the world’s busiest conductors, guest conducting throughout the United States, Europe, and Asia.

Sign up for the event here (if you want grøt). The arrangement is open to all, but students are particularly welcome!  If we should be so unfortunate to not have enough grøt for all, we will give priority to those who have signed up.

If you have questions about this event, please contact Kristin Bakken 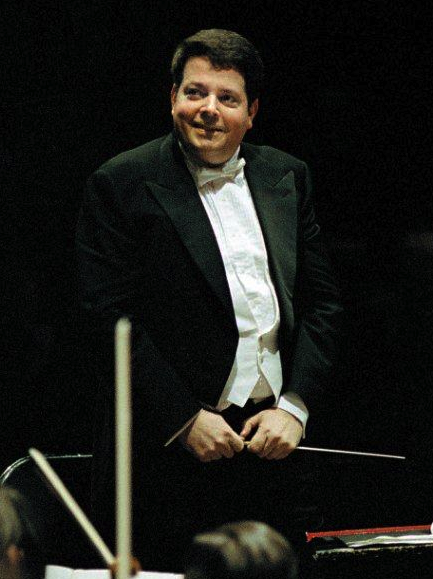