Members of the Tissue Engineering group participated in the 94th IADR General Session in Seoul, Republic of Korea.

The 94th General Session & Exhibition of the International Association for Dental Research was held on June 22-25, 2016, in Seoul, Republic of Korea. This meeting was held in conjunction with the 3rd Meeting of the IADR Asia Pacific Region and the 35th Annual Meeting of the IADR Korean Division, and provided scientists and researchers throughout the world with the opportunity to present, discuss and critique their investigations. 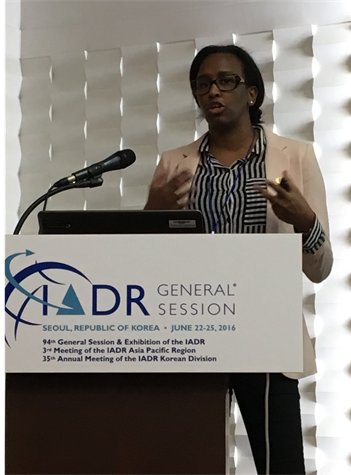 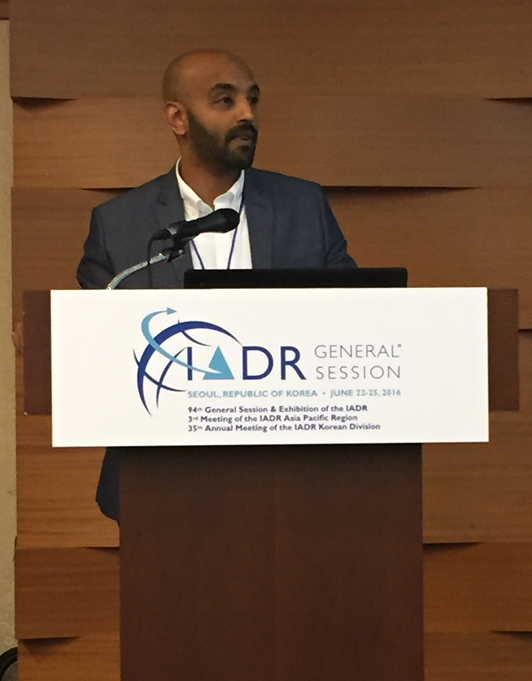