Hopp til hovedinnhold
Senter for hjernekreft

Radiotherapy kills cells by damaging their DNA. As a defence mechanism, brain cancer cells synthesise anti-oxidants at increased rates to protect their DNA against radiation damage. Therefore, brain tumours are highly resistant to radiotherapy and always recur after this treatment, although it modestly prolongs survival. The critical ingredient  for synthesis of anti-oxidants in brain tumor cells is cystine, which is taken up from the environment. This is mediated through the Xc- system, a molecular uptake system located on the cell surface membrane of cancer cells.

Notably, Sulfasalazine a drug previously used for inflammatory bowel diseases, such as MB Crohn and Ulcerous colitis, specifically block the Xc- system and thereby anti-oxidant synthesis , rendering the cells sensitive to radiation. This way, we have demonstrated that Sulfasalazine act as a radio sensitiser in brain tumor cells by increasing the level of DNA damage after radiation.

Based on our experiments we have applied for a clinical trial to validate Sulfasalazine as a drug to potentiate radiotherapy in patients with brain tumours which is currently under review. 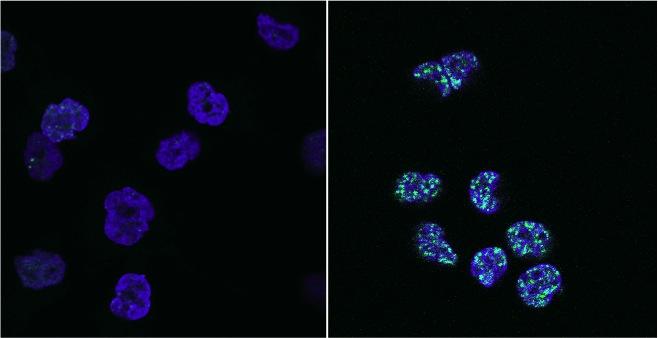