There has not been added a translated version of this content. You can either try searching or go to the "area" home page to see if you can find the information there
student engagement

Contributors came from both “North” and “South” and represented both seasoned and young researchers. It was also interesting to note that the studies represented were fairly evenly distributed between qualitative and quantitative work.

The Research Council of Norway announced that there would be 2 prizes for best posters. The posters were to be evaluated on Organisation, Quality of Research, and Quality of text and visuals. While it was not possible to hear all the verbal explanations this year, this aspect is also generally considered to be an important part of the poster presentation.

Over the 2 main conference days there were 3 different poster sessions. The time allotted permitted extensive discussions and information sharing around the poster area.

While a few posters were quickly ruled out because they represented work in progress and not yet completed or because the poster was too filled with information to ensure engaging communication, most of the posters were well done. The committee finally decided on two finalists:

David Mukunya et al from the Centre of International Health, University of Bergen and the Department of Pediatrics and Child Health, Makerere University

Poster: “We shall count it as a part of kyogero” Acceptability of single dose 7.1% chlorhexidine di gluconate solution for umbilical cord care among women in Kampala and Mukono district, central Uganda: A qualitative study

Chlorhexidine use for umbilical cord care has been shown to reduce neonatal mortality and omphalitis and scale up of this intervention in Africa is advocated, however, adherence to dry cord in the days after birth challenges customary cord care practices and may affect the feasibility of this chlorhexidine scale up.

The concept of Birth preparedness/Complication readiness was developed to raise awareness of saving money, arranging transportation, identifying a skilled birth attendant, health facility and blood donor before childbirth. This study identified vulnerable women that need extra care from the health system and underlined the necessity of social interventions to reduce the harmful effects of violence on the process of preparing for childbirth. 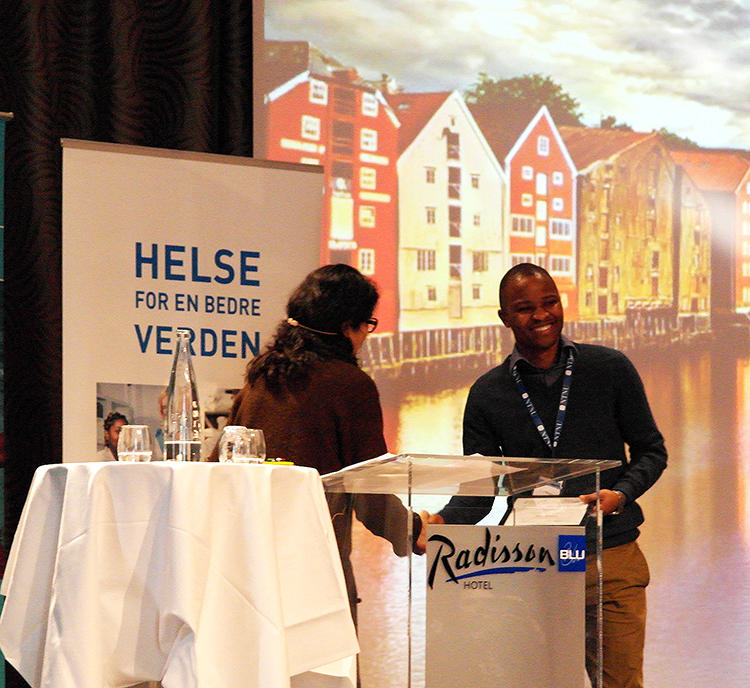 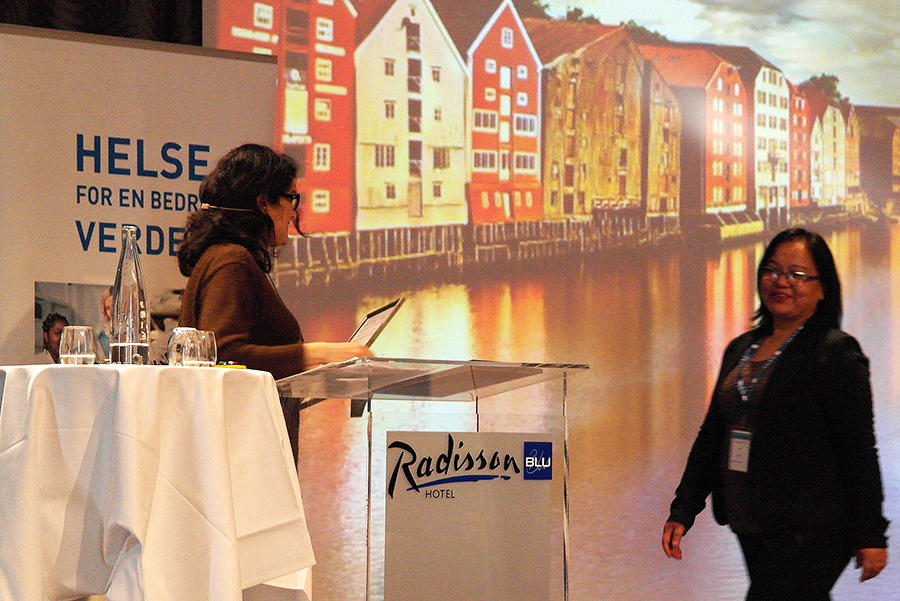