Congratulations to Emilia Hugdahl for the YDF-award from the Norwegian Society of Dermatology and Venereology!

Galderma awards a prize for best article written by a young dermatologist each year at the annual meeting of the Norwegian Society for Dermatology and Venereology (NFDV). The award is called the YDF Prize (Young Dermatologists Forum). The NFDF research committee determines the prize winner.

The prize is awarded for the article: "BRAF-V600E expression primary nodular melanoma is associated with aggressive tumor features and reduced survival" published in the British Journal of Cancer 2016.

The findings indicate that BRAF-V600E expression is a novel prognostic marker in primary melanoma.

Emilia considers the award as a recognition of her work and motivates her for further research. 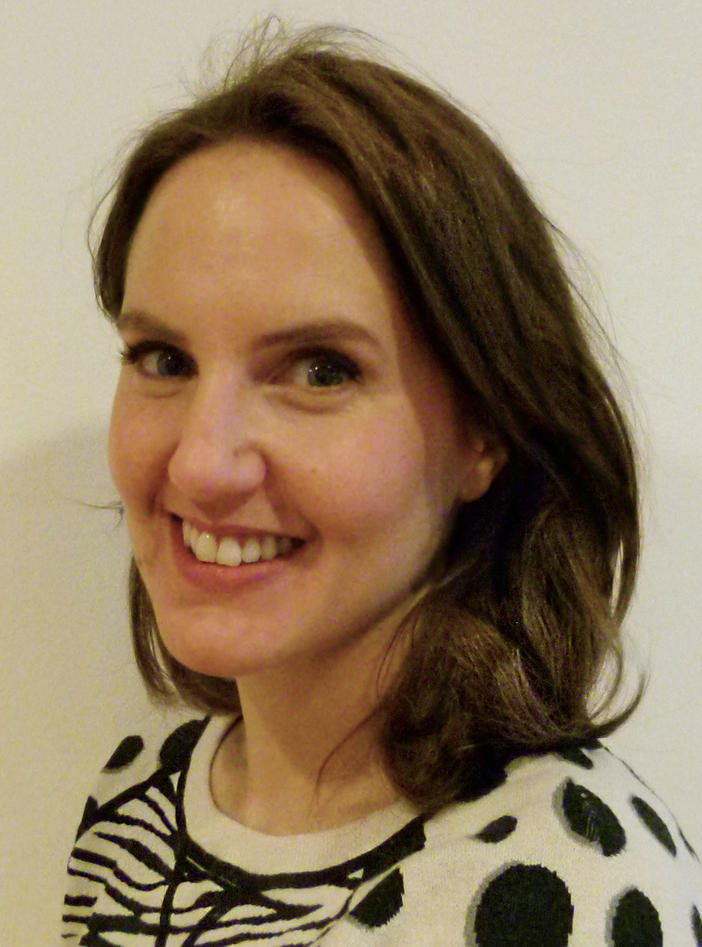