There has not been added a translated version of this content. You can either try searching or go to the "area" home page to see if you can find the information there
cancer research meeting

The p53 community met at Haukeland Campus for the 3rd international p53 isoform conference, 18th to 21st of June. CCBIO had the great pleasure of hosting The Third International p53 Isoform conference at Basic Biology-building, UIB Haukeland Campus. We welcomed researchers from all corners of the world including the pioneers who contributed in discovery and crucial first investigations in the p53 field including Sir David Lane, Varda Rotter, Moshe Oren, Mina Bissel, Judith Campisi and Curtis Harris.

P53 is one of the most researched gene and protein in human biology, especially in relation to cancer.  We wish to highlight more specifically the subfield of p53 isoforms, a discovery of Jean-Christophe Bourdon, and Sir David Lane. The isoform research of p53 has emerged during the last 10 years and seems now to position the p53 gene as an important molecular hub in biology showing its print on almost all biological processes.

The program truly reflects the great diversity of functions where p53 isoforms are involved. We were presented research on p53 isoforms in relation to cancer, immune regulation, p53-basd therapy, tissue regeneration, pathogens, aging, degeneration and evolution.

Local presenters Stian Knappskog and Bjørn Tore Gjertsen gave us an insight in p53 isoform expression in patient samples from colon cancer and acute myeloid leukemia, respectively. Different isoforms were suggested to predict disease outcome in these two diseases.  Stian Knappskog represents a milieu here in Bergen that has focussed on p53 in cancer research for over two decades.

The over 80 participants represented scientific levels form master students to professors, reflecting the continuous interest of p53 as a past, present, and future field of research. The intimate venue gave young scientist the opportunity to engage in discussions with the true legends in this field.

During the conference we had two poster sessions, were 18 posters were presented. The jury selected Anneleen Steels, University of Ghent, as winner, with her poster “Deciphering the  complexity of the tumor suppressor p53 using nanobodies as a highly versatile research tool.”

Members of the organising committee was 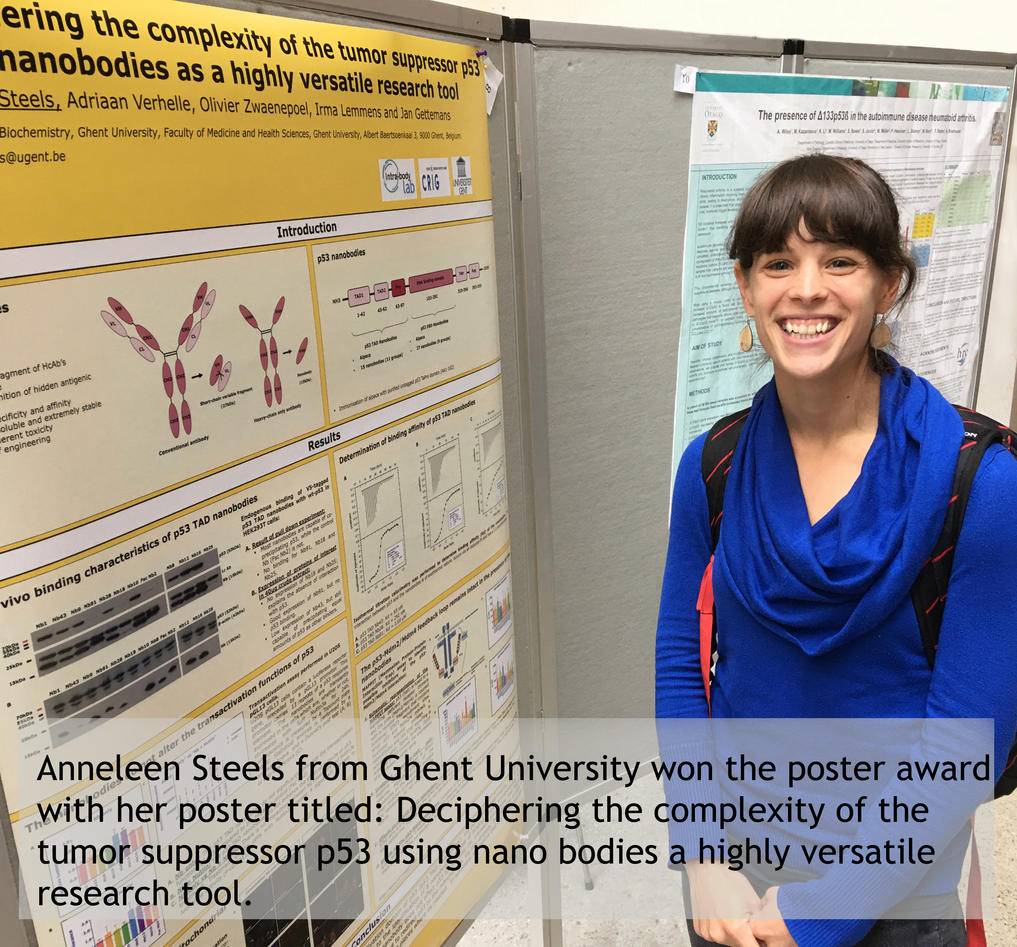 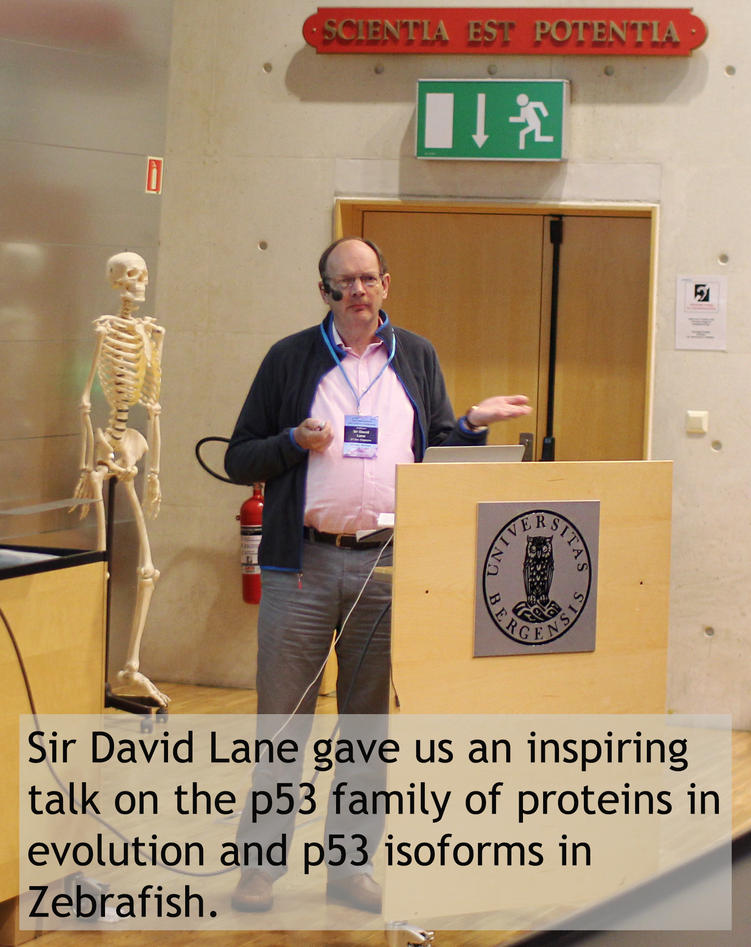 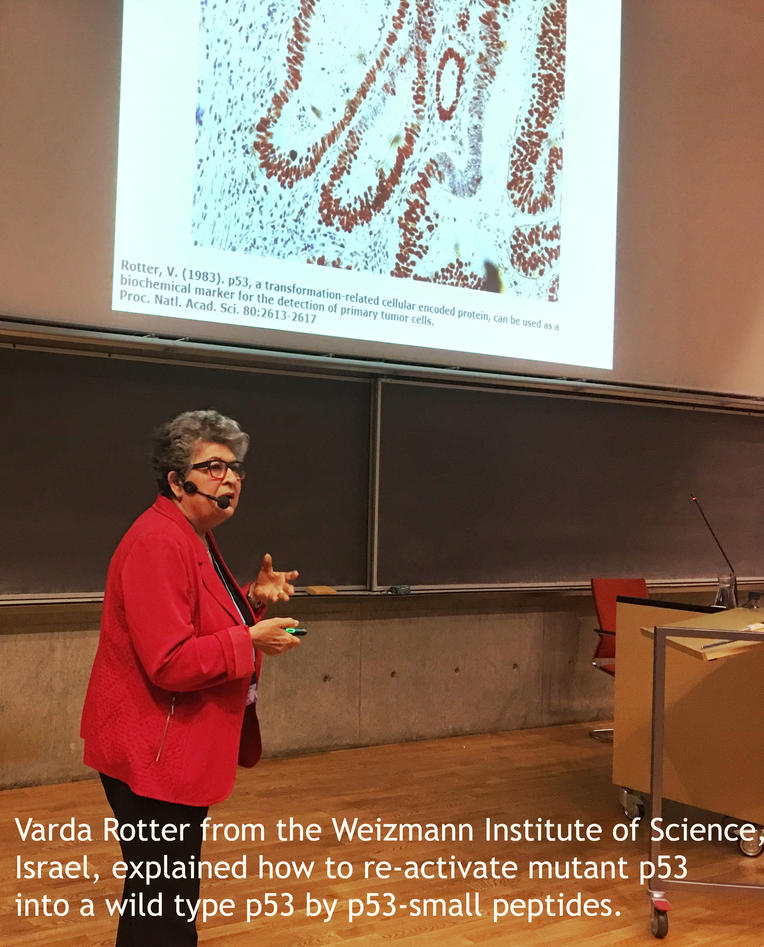