There has not been added a translated version of this content. You can either try searching or go to the "area" home page to see if you can find the information there
Best wishes

Turning the page to a new chapter

Senior Executive Officer Kristin Holst Paulsen is retiring after nearly 30 years of service to development-related research at the University of Bergen (UiB).

According to Assistant Director Tore Sætersdal, Paulsen has not only played a key administrative leadership role in development-related activity at UiB, but that she has been “the face” of this activity to the many students and researchers who have come to UiB or collaborated with UiB. As such, underlines Sætersdal, she has provided an invaluable professional, positive service to the university. As he travels to meetings and partner institutions in Africa and Asia, Sætersdal explains that he meets with many institution and government leaders who have been part of UiB-supported capacity building programmes. All know Kristin. Her nearly 30 years of service have had a significant impact on this important research activity area – and have positively represented UiB around the world.

Since 1988 development-related research has been one of the strategic pillars of research activity at UiB. While its organisation has undergone changes over the years, the central tenants have remained much the same: supporting UiB researchers in their projects involving collaborations and capacity-building in low- and middle-income countries (LMIC), welcoming researchers and students from LMIC to UiB, and promoting development research at UiB and in Norway. Paulsen has played a key role in all aspects of this activity, and in particular, has been responsible for organising a number of international conferences both here in Bergen, and abroad with partner organisations in Asia and Africa.

Her professional input will be sorely missed. Her many colleagues wish her the very best in her new endeavours. 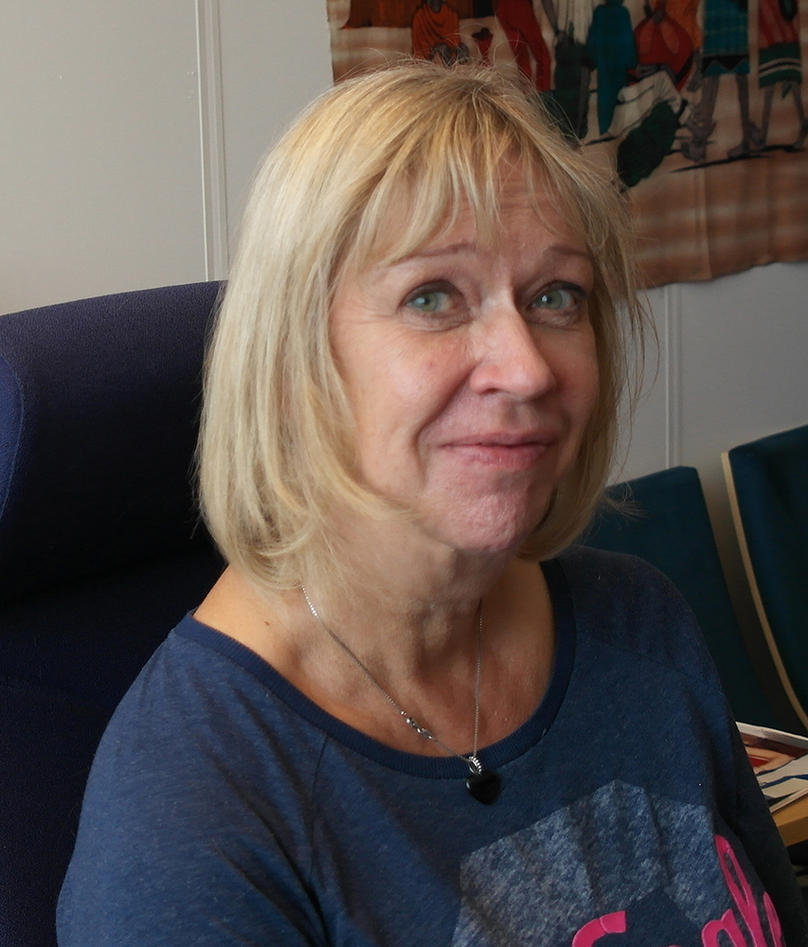